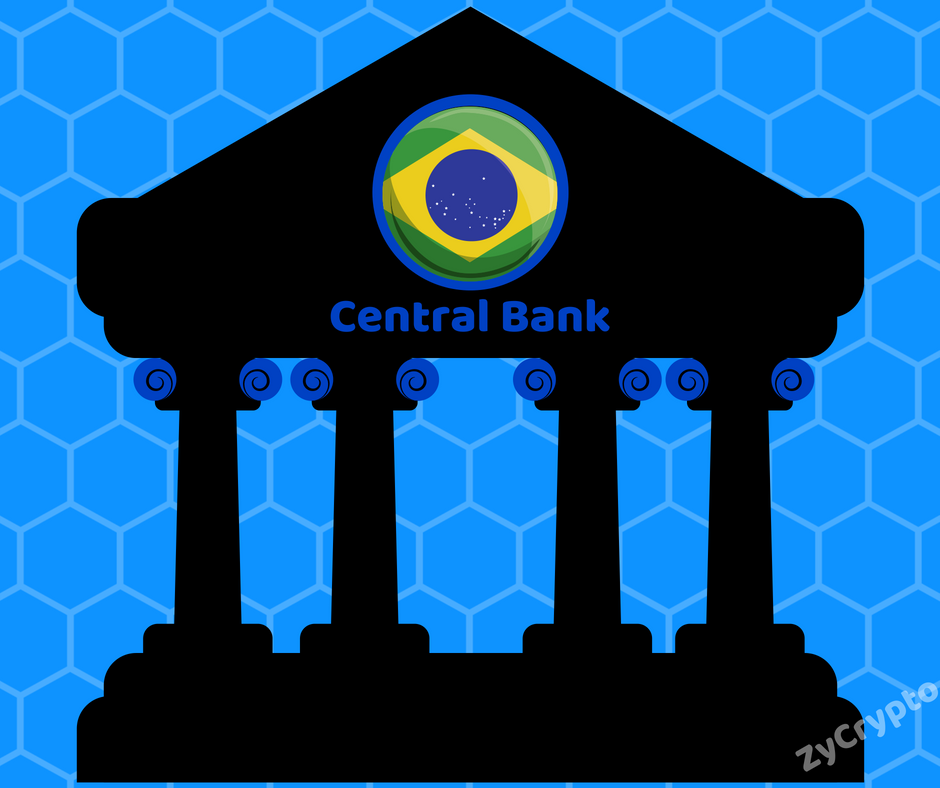 Brazil’s Central Bank (BCB) has announced the birth of its first blockchain project developed set to be rolled out at the end of the year.
The Information Integration Platform for Regulators (Pier), the new system developed by the BCB’s IT Department (Deinf) will now be used by the central bank to send and receive information from other regulatory bodies that it collaborates with.
The nature of information that will be passed through the blockchain at launch will be data related to authorization procedures endorsed for financial institutions such as the Superintendence of Private Insurance (Susep), the Securities and Exchange Commission of Brazil (CVM), and the National Pension Funds Authority (Previc).
Commenting on the reasons why the central bank is turning to blockchain technology, Aristides Cavalcante, deputy head of the IT department pointed to the authenticity of data recorded on the blockchain and its ability to certify contributions made by participants.
The CBC also asserted that “the technology encourages providing information on demand since each entity has total control over what is retrieved and how it is retrieved.”
Given its public based model, Pier participants will also be allowed to share any other type of information they consider important.

A New Era of Data Interchange

Aside from cryptocurrencies, the new age technology – blockchain – has found several applications in the financial sector and looks all set to usher in a new electronic data interchange model for Brazilian financial institutions.
Before this breakthrough, some exchange of information regarding authorization processes were not yet automated, entailing that staff from one of the institutions contact the others by letters or emails.
Because the soon to be phased out model was centralized, a certain superiority challenge which doesn’t necessarily reflect the institutional reality has been plaguing data exchange.
That will all now be in the past though as blockchain technology will take over. Highly secure, decentralized, and seamless information is assured, and this will no doubt increase productivity levels for staff and agencies involved.
It is also understood that the CBC is exploring other potential cases of blockchain application to its mode of operation.
A new era has begun!