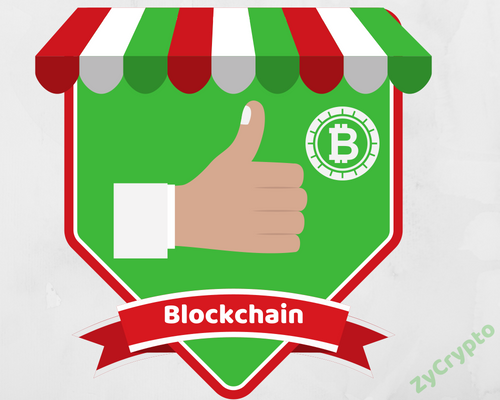 It’s stale news that Blockchain technology has disruptive properties that could revolutionize the global economy. Amidst that backdrop, quite a vast array of countries are making efforts to have a vibrant DLT ecosystem.
Italy, not wanting to be left behind in the crypto movement, recently created a working group whose primary aim is to take care of all things blockchain and cryptos in Naples and beyond.
Interestingly, the Naples officials had made it clear that volunteers were welcomed from all over the globe to assist the working group in “developing and implementing objectives related to blockchain technology.” The request was well received by scholars, blockchain developers and enthusiasts from around the world and about 300 of them joined the group.
In an interview with Cointelegraph, an associate of the mayor of Naples, Felice Balsamo reiterated that the blockchain project has been in the works since December 2017, when the price of bitcoin hit an all-time high of $20K.
Now, officials of the project are dividing the entire focus group into small chunks comprised of people with different skills and disciplines. At current the entire focus group is comprised of volunteers who are students, legal luminaries, engineers, developers, accountants and more.
Presently, the primary aim of all the cells that make up the working group is to brainstorm and come up with blockchain-based solutions that could foster transparency in various areas of the administration including elections, birth records, and the entire economy.
Once a solution is developed, volunteers will now enlighten startups in the region about the advantages of adopting such systems while encouraging small and medium enterprises to accept cryptocurrency payments.
Additionally, the focus group is also looking towards the direction of conducting an initial coin offering (ICO) to raise funds for essential projects in the city and also to launch a city cryptocurrency that would be of immense value to residents. The altcoin would help facilitate transactions such as tax payments, and other deals between the local authorities and citizens.

“Combining traditional economy with a new economy based on cryptocurrencies could lead to a huge economic potential for over 3.5 million residents of the metropolitan city of Naples,” said the mayor of Naples, Luigi de Magistris.

Italy has undoubtedly caught the crypto fever and is determined to join the league of nations championing the crypto revolution, starting with Naples. If the fire keeps burning, in a few years time, Italy will inevitably become a crypto hotbed in Europe.