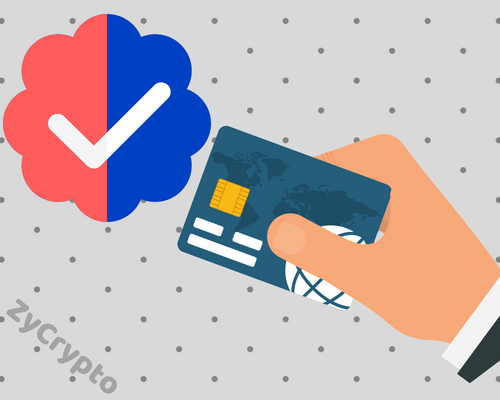 A major change will be coming to the local banking sector in South Korea after the Korean Federation of Banks announced that it will roll out a digital ledger technology based login system for transactions.
‘BankSign’ the new blockchain-based identification process is set to be launched sometime in July according to the Federation and will look to replace the 20-year-old log-in system that exposes users to a lot of malicious attacks.
The technology has been built on Nexledger, a private blockchain solution created by Samsung SDS and represents the first blockchain solution introduced by a coalition of Banks in the local Korean sector.
Being built on a private blockchain makes BankSign even more secure as such systems require permission often by the network starter, for a user to gain access to the ecosystem.
It was not until the turn of the year that the government of Korea revised the “Digital Signature Act” which mandated banks in the country to use the traditional verification process.
The KFB has since pounced on this new freedom to make life easier and more secure for everyone in the local banking sector, using blockchain.
The BankSign verification system was an idea conceived late November when the KFB formed a blockchain research consortium and had taken less than eight months to be brought to fruition.
Speaking on what the new system brings to the table, Park Chang-ok, who heads the department of deposit services and payment systems at KFB said,
“With BankSign, banks will have options to choose from in verifying consumer identity, not just the public certification system.”
BankSign offers more flexibility as it can be used in both computer-based online banking and mobile banking.
There are also plans to take the BankSign technology beyond the financial sector according to a spokesperson.
“While BankSign will start off by providing the service in the banking sector, we will work with the government and other public organizations to expand its usage,” he said.
Even though the Asian nation has continued its hostile stand toward cryptocurrencies (by banning ICOs and imposing strict regulations), it has continued to show support for its parent technology blockchain with new applications being unveiled almost daily.
With one rightly billed for a July launch, which will be next?