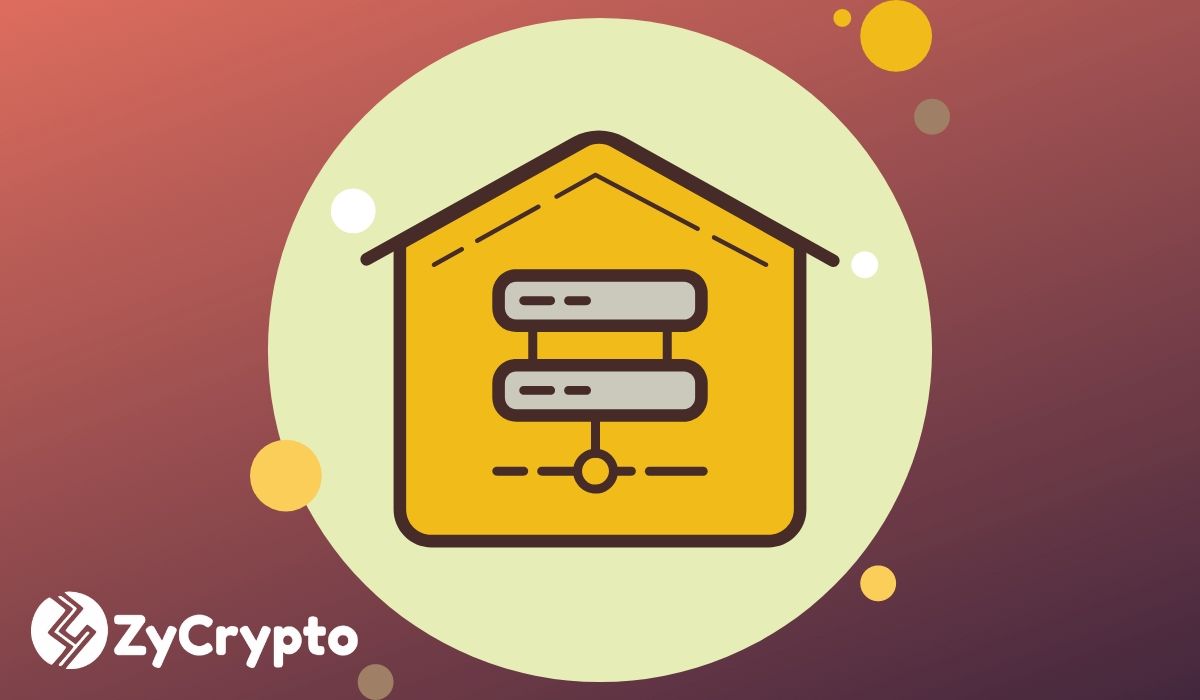 The acquisition agitated members of the Steemit community who then attempted to initiate a reversible soft fork to limit Justin Sun’s control of Steem blockchain. What ensued was a series of events that left the crypto community dumb-founded.

Now, Weiss crypto Ratings is noting that the whole drama surrounding Justin Sun and the Steemit community simply shows that blockchains that use the delegated proof-of-stake (DPoS) are susceptible to power-grabbing and centralization.

A few days after Sun had acquired Steemit in what was termed as a “strategic partnership”, the Steemit community joined forces to initiate a soft fork in order to temporarily limit his power. The soft fork was supposed to ensure that STEEM tokens accounting for at least 19 percent of the total supply – popularly known as the ninja-mined stake- would not be used for voting, as has been the case over the years.

In response, Sun reportedly prevented the soft fork by seeking help from top exchanges like Binance, Huobi, and Poloniex. The named exchanges utilized customer funds (STEEM tokens) to vote for the removal of top Steem community witnesses, as per Sun’s request. Sun then replaced all the top 20 accounts with newly-minted accounts.

He later asserted in a tweet thread that they had “successfully defeated the hackers” who had supposedly frozen 65 million STEEM tokens rightfully owned by Steemit. He also thanked the exchanges that had lent a helping hand while promising to withdraw all the votes.

Both Binance and Huobi, later announced that they had withdrawn their votes, each exchange explaining why they had participated in the voting in the first place.

Steemit intends to return the governance to the community after 4-6 weeks after it is “back in order and mutual agreement,” according to a blog post published on March 2.

Are Centralization And Potential Takeovers The Achilles Heel Of DPoS Chains?

Although the top 11 witnesses are now the original Steemit witnesses who have reclaimed their positions which means that Sun cannot interfere with the governance, the fiasco that took place left a bad taste in most people’s mouths.

One of these people is cryptocurrency ratings firm, Weiss Ratings, who believe DPoS-powered blockchains, the likes of STEEM, Bitshares, and EOS can easily be taken over and also become highly centralized.

Delegated proof-of-stake (DPoS) is a consensus algorithm in which holders of the respective coins stake their coins with large node operators ( witnesses in the case of Steem and block producers in EOS’s case). In simple terms, the coin holders vote for delegates who will be responsible for creating blocks and validating transactions.

Notably, the rating company has in the past called out EOS -the blockchain protocol developed by Block.one- for being too centralized. In December last year, the US-based research agency downgraded the technology score of EOS for the second time to a mere C- because it had failed to decentralize.

It is still too early to dismiss DPoS since it’s a young technology. However, the recent disaster that transpired between Justin Sun and Steem paints a vivid picture of how centralization of blockchains can be damaging.