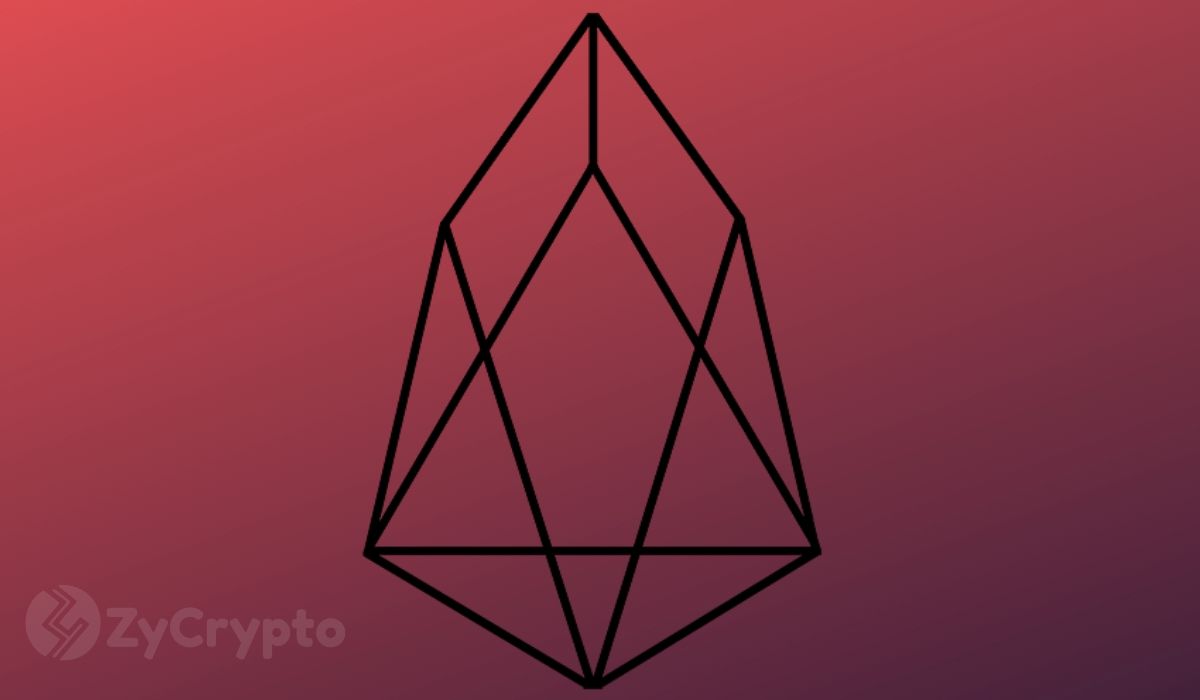 Crypto rating agency, Weiss Ratings, announced on Friday (December 6) that it is again downgrading the technology score of EOS, the cryptocurrency developed by Block.one.

In a tweet, the US-based investment data provider stated that EOS has failed to decentralize and thus it has been downgraded from B to C-. Weiss Ratings goes ahead to explain that this is because 68% of the voting power on the EOS blockchain is held by the top 100 account holders who account for only 0.01% of all holders. The tweet also hinted that bitcoin and ethereum are higher-ranking despite the general assumption that other digital assets like EOS are improvements.

EOS has remained unaffected by the recent downgrade. The cryptocurrency is seventh-ranked and has gained 2.20 percent in the last 24 hours.

The downgrade to a C- is a notable change in Weiss Ratings’ perspective of EOS. In March this year, Weiss Ratings published a report entitled “Dark Shadows with a Bright Future”. The report entailed an analysis of more than 100 cryptocurrencies that were taking the prize for both adoption and technology.

Ripple’s XRP was ranked first with an A due to its potential to rival the SWIFT payment network. EOS came second with an A as well, based on the fact that it’s competing with ethereum to become the “backbone of the new internet”.

In June, however, Weiss hit EOS with its first downgrade citing grave centralization issues. Weiss published the report about downgrading EOS days after Block.one had hosted an event where it announced its new social media platform dubbed Voice, which would be launched on the EOS blockchain.

The rating firm said this event did nothing to mitigate the centralization issues plaguing EOS. It also noted that it was leaving it up to Cardano’s ADA to develop a completely decentralized Proof-of-Stake blockchain.

Last month, Weiss took to Twitter to compare EOS and Cardano’s ADA, concluding that the latter is more superior following its incentivized testnet for Shelley. This tweet divided the crypto community, with some agreeing with Weiss and others doubting the overall trustworthiness of the rating firm.