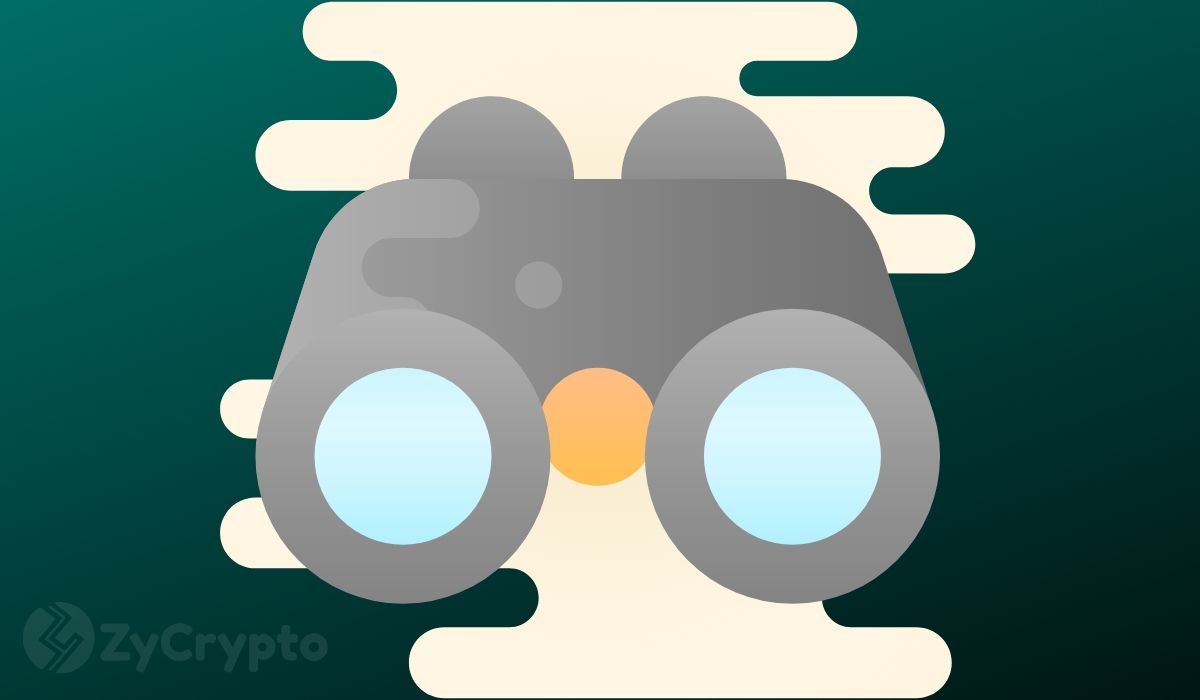 The latter stage of last month wasn’t so good for the cryptocurrency market. Many coins including Bitcoin, the largest cryptocurrency saw reds, resulting in big losses for most of them. However, not all digital coins were hit with the wave of volatility and even those who did suffer losses are back on track trying to pick themselves up for the new month. Many cryptocurrencies are looking to seize the opportunity of a possible bull run in the crypto market this month, and this piece takes a specific look at three of such cryptocurrencies.

Nano was predicted by many experts to grow over 500% in value by the end of the year. It’s had a steady rise on the crypto chart from the start of the year and now looks set to finally make some waves. Nano’s price broke out above a long term resistance line last month and after declining for 518 days. Nano’s support level is at 8,500 satoshis, a feat which was eclipsed after the coin broke above its resistance level, finding support at 9500 satoshis. The next resistance level is at 10,750 satoshis of which the digital coin is steadily climbing up to.

Nano’s price also moved above the 200 days moving average last month for the first time since April 2019, a familiar bullish indicator in the world of the cryptocurrency. Experts are predicting a major price rise for the coin in the coming days as the coin is also expected to make over a 240% increase in price, should it make it to the resistance line at 53,000 satoshis.

BAT, for the first six weeks in 2020 saw a strong bullish run, gaining a 92% increase in value, pushing its price to $0.23, from the $0.17 it started the year with. The digital coin soon found itself under its $0.20 support level after a long-tern bearish trend which caused it to lose most of the newly acquired gains.

BAT, from the start of the month, has shown signs of bullish momentum, signaling a bullish run in the market. Its price over 48 hours, has seen a 3.60% gain and is now hovering around the $0.24 mark. BAT’s potential bullish run has been linked to “BRAVE”, the official browser of the BAT community. This briefing saw an increase of 23,346 in the number of tokens sent and received as well as a rise of 189 in wallet count.

IOTA had a very rough start to this year. After series of price decline and a hack in its network in early February, which saw most of its user wallets drained, it seems the digital currency was going further down the slope in terms of performance. After an announcement from the IOTA foundation that, their network will be once again fully operational in less than five days, the digital coin has gone on to achieve an interesting boost within the start of the month.

IOTA saw an 18.82% increase in price within a week, moving its price from $0.020 to $0.241 at the time of this writing. IOTA also registered a 24-hour trading volume of around $9 million since March 2, 2020. With its network almost up and running, experts expect this performance to continue as well as a possible major bullish run for the digital coin.