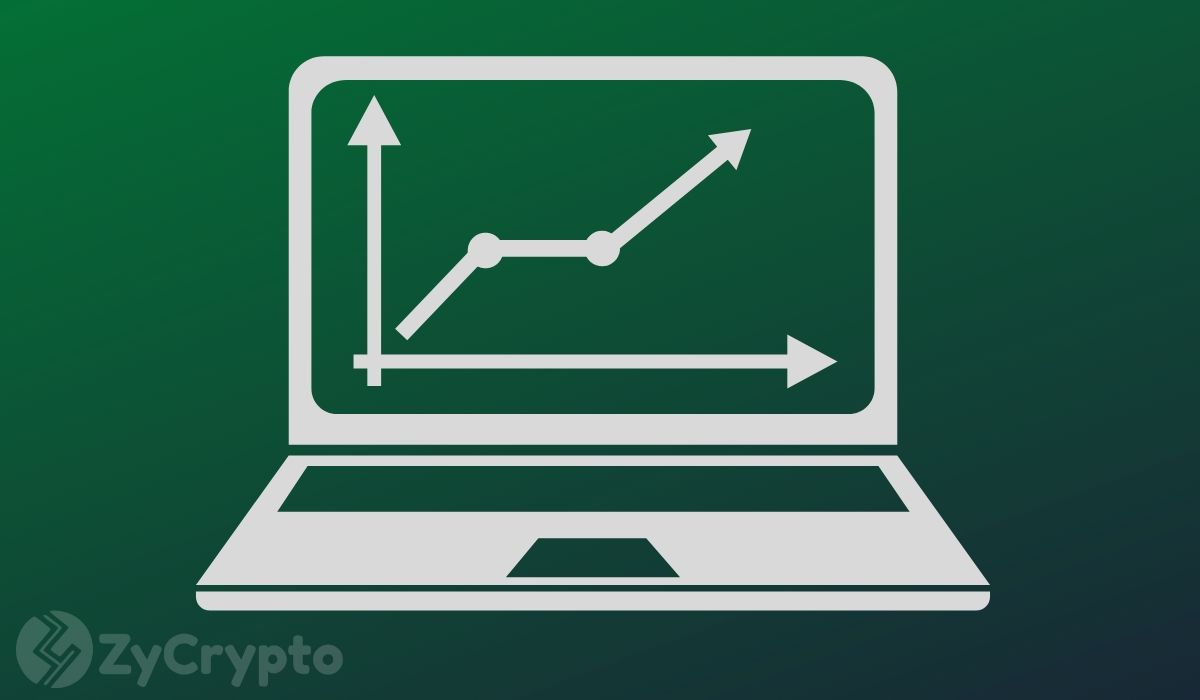 Following the ruling by the supreme court in India that upturned the Reserve Bank of India (RBI) ban on cryptocurrency trading, high hope has returned to the cryptocurrency space. Prices of cryptocurrencies are already showing positive signs of the impact of the several million Indians getting back online as crypto exchanges resume trading with commercial banks.

There is growing optimism that the losses recorded in the prices of Bitcoin and Ethereum will be reversed, now that Indian exchanges are back online. The RBI had in September 2018 placed a ban on all cryptocurrency exchanges that stopped them from doing business with commercial banks in the country.

This meant that no direct bank deposit of Indian Rupees (INR) on crypto exchanges was allowed. At the time, Bitcoin and Ethereum lost 7% and 11% of their value on the day when Zebpay alone stopped the use of Indian Rupees to trade these digital assets.

Now that the ban has been reversed, ZebPay and other Indian exchanges like WazirX and Koinex are fully back in business with the Indian Rupees trading pairs enabled. As a result, the trading volume on exchanges globally is expected to improve eventually as the BTC-INR trading pair traded $6.2 billion weekly prior to the ban. While it is not certain if the country’s demand for crypto will go back to levels before the ban, the gesture by the supreme court shows that there is optimism for the future of cryptocurrency in India.

Other countries have also moved in similar directions recently. For instance, an Australian court recently ruled that cryptocurrencies should be recognized as a form of investment as uncertainty looms in today’s global economy.

Also, a French commerce court ruled that Bitcoin should be considered as a currency in France. All these are key landmark rulings that were hitherto rare but it seems cryptocurrencies are now getting unusual legal backings.

India so far has no clear regulations for the cryptocurrency industry, but having the backing of the supreme court may go a long way towards increasing the valuation of the top cryptocurrencies.

The RBI has vowed to appeal the judgment that overturned its ban on crypto exchanges, but this judgment may be the starting point for a big price boom in the cryptocurrency industry in the long run. This combined with the strong potential shown by the cryptocurrency market since the year began, may make 2020 the biggest crypto year yet.