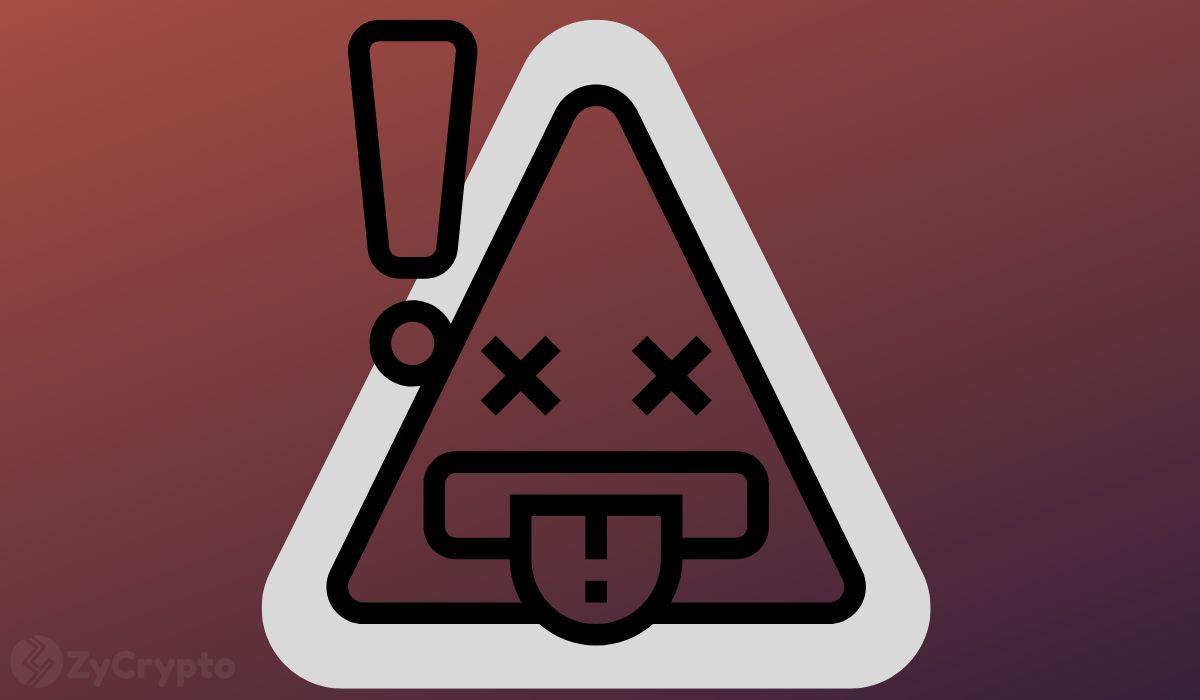 After an unforgettable couple of months, independent market analyst DonAlt believes on-fire Cardano (ADA), Solana (SOL), Uniswap (UNI), and others may end up seeing the same fate as Litecoin (LTC), EOS, and Bitcoin Cash (BCH), which went from dominant market leaders in the crypto market (outside of bitcoin) to what they are today: afterthoughts.

How EOS, LTC, And BCH Sunk Into Oblivion

Litecoin initially garnered massive popularity as a cheaper, more efficient alternative to bitcoin. Litecoin succeeded in its niche for a long time but failed to attract significant traction after the creation of rivals that could do what LTC made unique but better.

In other words, the silver to bitcoin’s gold has lost a huge chunk of its competitive advantage. Once a top 10 crypto by market cap, LTC has displayed poor performance in recent years, pushing it to the 20th spot on the market rankings.

Since famously raising a record-setting $4.1 billion in an unprecedented initial coin offering in 2017, EOS has struggled compared to other similar assets. Bearish happenings such as the resignation of Block.one CTO, Dan Larimer, cast more downward pressure on the token’s price. Despite prominent backers, including early Facebook investor and PayPal co-founder Peter Thiel and the recent switch to Antelope, EOS has never broken past its 2018 all-time high price.

Payment-based cryptocurrency Bitcoin Cash was Bitcoin’s first and most notable spin-off. However, it became irrelevant after the latest bull market cycle. BCH is the 31st largest crypto by market cap as of October 2022. Earlier this year, Ethereum whiz Vitalik Buterin laid out why he sees BCH as “mostly a failure”.

Are ADA And SOL Doomed To Suffer the Same Fate?

And now DonAlt, a pseudonymous crypto pundit and analyst, took to Twitter to say that he presumes the so-called Ethereum killers of today, such as Cardano (ADA), Solana (SOL), and Avalanche (AVAX), will not hit new lifetime highs in the next bullish wave.

The trader clarified that it doesn’t mean these coins will crash to zero in the near future, rather there is a high possibility they will underperform the rest of the crypto market. “Tech evolves, a lot changes. Coins in 5 years’ time will most likely be vastly different. Why would your ancient bags from 2020 be worth anything at that point?” DonAlt summarized.

It remains to be seen whether ADA, SOL, and AVAX will eventually succeed in unseating Ethereum or fade into obscurity.