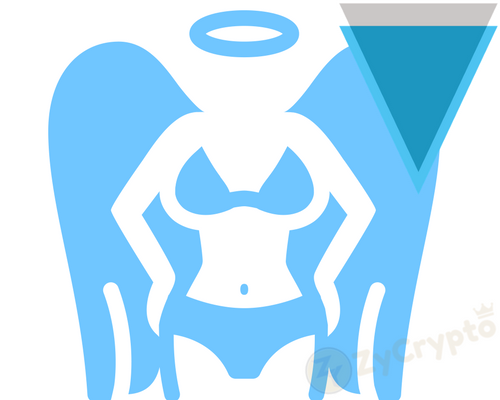 The biggest news of the week comes as a platform which deals on adult contents, Pornhub announced on its website that the Verge cryptocurrency can now be used to subscribe for premium contents.
Why Verge?
The Verge cryptocurrency is the closest to the original plan of Bitcoin core; the cryptocurrency is focused on anonymity. This is the reason the Pornhub executives chose it over all other great cryptocurrencies out there.
Though public ledgers fail to protect user details, the Verge uses an anonymity tool, Tor, and also an anonymous network layer I2P to hide IP addresses and locations of users.
This feature has made its top choice for platform owners and platform users likewise to making use of the platform.
This eliminates the risk of high-class people being humiliated publicly as it had happened in the past when an online dating platform was hacked and data were stolen and shared on the internet.
Nevertheless, not just it being a means to hide users, transaction fees being paid are much less than conventional methods being used presently, it costs almost nothing make transactions with Verge.
Why Is This A Big Deal?
The adult content on one of the biggest industries on the internet today. Way back in 2015, it was estimated that a total of 136 billion adult videos were watched online, via mobile and PC devices. By 2020, these figures are expected to have a growth of 55%, hitting about 200 billion views (according to a report by Juniper Research).
This will cause an explosion in the cryptocurrency world, not just for Verge but all major cryptocurrencies out there. Market adoption will skyrocket, as one cryptocurrency will likely be exchanged for another. This will drive prices to a whole new level as demands grow.
What To Expect?
A boom in the price of Verge, and all major cryptocurrencies as well. Since it hit its all-time highs sometime in December 2017, the Verge had fallen to as low as 2 cents. As expected, after the announcement, there was a boom in price, driving the price to 11 cents, where it’s currently seated at as the time of writing.
This news will not only be of advantage to the adult content subscribers but also to investors and traders, as lots of them will want to lay hands on this cryptocurrency now that’s its cheap before the demand rises, to make some gains.

Three under $1 Cryptocurrencies you should not Underrate