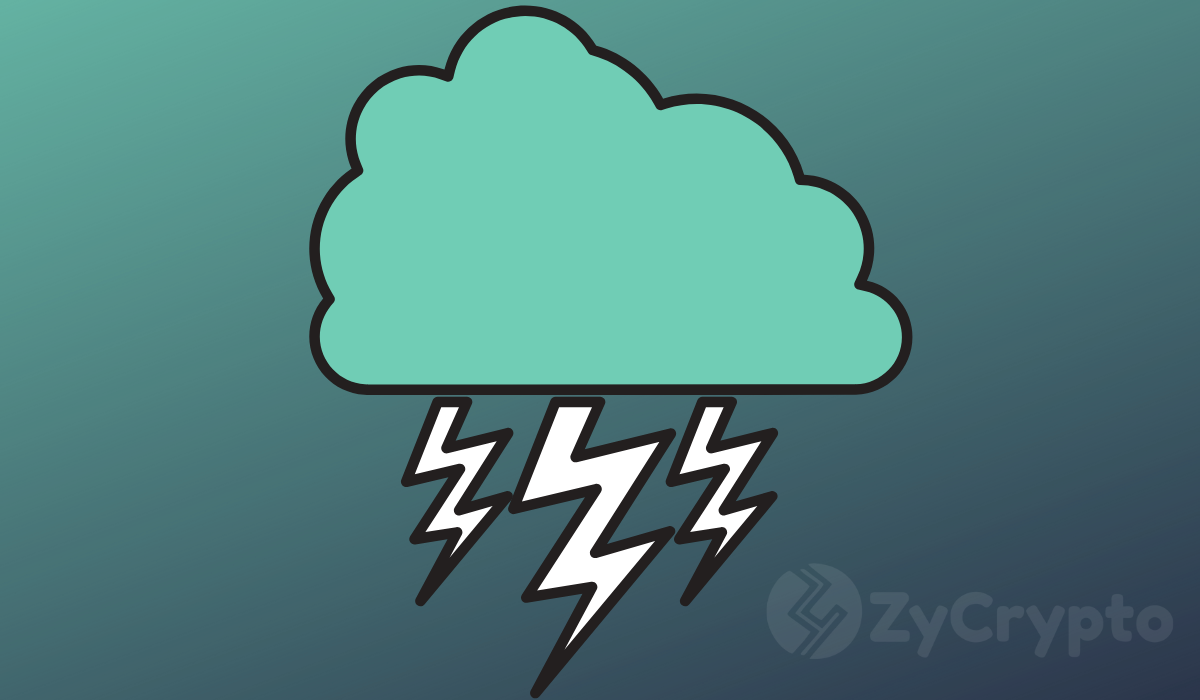 To those who missed the opportunity to get into the market when the price of the cryptocurrencies was trading extremely low, this may be a time to take a tremendous opportunity. The market is still in the early stage of the price surge. With Bitcoin trading high and others trading above $100, this article will suggest some of the cheapest digital assets that are not too late to buy.

From the first day of January 2019 when Litecoin was trading as low as $31, we made a series of reports explaining why Litecoin has the potential of rising to the moon. Some of our articles captured why Litecoin is primarily undervalued and why it would be a coin to watch when the market starts to rise from the recession.

Litecoin has strongly come out as the best performer with a spectacular run over the week, and it is currently trading at $87. Comparing this selling price to its previous all-time high price of $366, Litecoin is still cheap enough for investors to buy. Its recent partnership deals and the large acceptance rate of its philosophy may send this digital asset beyond its all-time high.

Zcash is another cryptocurrency that is still trading at a price fair enough for investors to come on board. According to its price history, Zcash once traded above $4000 in October 2016. Its current price of $69 following the recent market Bull Run means it still has a lot of runs to make.

In functionality, Zcash provides an option for private or public transactions which offset the weaknesses of the existing cryptocurrencies. It will not be a surprise if this digital asset pulls an insane run to record over $100 in the next seven days.

Verge is one of the few cheapest cryptocurrencies with potential in the market. It is currently trading at $0.008 after dropping off from its all-time high of $0.23 in late December 2017. The strength of this digital asset is not in its price, but the potential. Before it broke out in price to stage its previous bull run, John Mcafee, a cryptocurrency expert predicted that it would trade at $15 by mid-2018.

Though his prediction did not come to pass, it is understandable since there was a general market recession which came in response to the unfavorable government regulations in some selected countries.