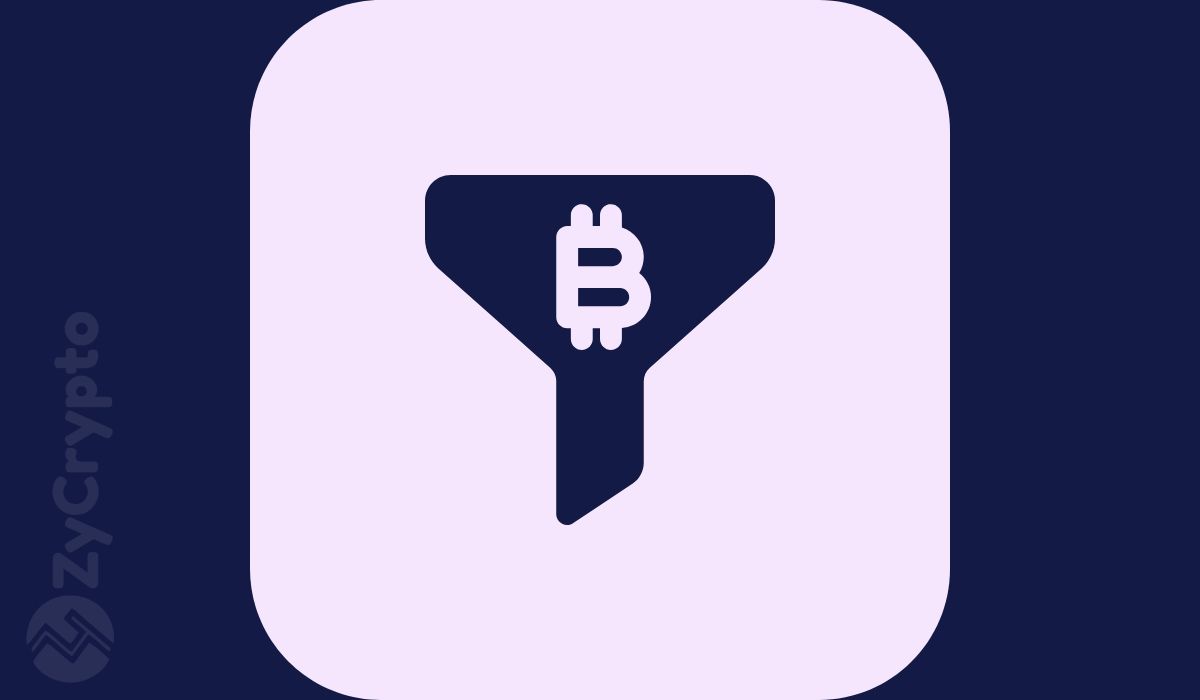 The Founder of Quantum Economics, Mati Greenspan recently revealed his investing strategy in a tweet on Thursday. Greenspan stated that he has now allocated 100% of his eToro account to bitcoin (BTC).

Going All In On BTC

The recent rally that saw bitcoin almost clinch $9,500 has bulls coming out in full force. The OG cryptocurrency has since recouped 100% of the losses from March’s market-wide bloodbath. Moreover, it is up by more than 23% since the beginning of this year, as the euphoria continues to mount with BTC investors.

As the halving draws closer, BTC is projected to experience a full-blown rally. Investors and miners alike have been quietly accumulating BTC, indicating high expectations for the price of the cryptocurrency in the near future.

Investment specialist and financial analyst, Mati Greenspan is evidently one of the optimistic BTC investors. In a tweet on April 30, Greenspan told the world that he has now allocated 100% of his eToro account to bitcoin (BTC), noting that he doesn’t care whether critics regard it as FOMO, a bad call or blind faith.

He then proceeded to provide a link to his personal eToro trading account for anyone wishing to verify his portfolio allocation, while encouraging US customers to follow his footsteps.

Putting Money Where His Mouth Is

Greenspan’s aggressive investment tactic is probably as a result of his brazen bullishness for bitcoin. Amid the deteriorating global economy and the possibility of central banks around the world introducing more stimuli, there lies the danger of inflation stemming from the excess monetary growth.

While Greenspan is overwhelmingly bullish on bitcoin in the future, some investors would possibly cringe at a 100% bitcoin allocation. Such investors argue that putting all your eggs in one basket without allocating capital to other cryptocurrencies is a very risky move.

But if BTC moons in the coming years, Greenspan’s investment strategy could pay off handsomely. However, if altcoins overtake the flagship cryptocurrency in the long-run, he’ll only have himself to blame.