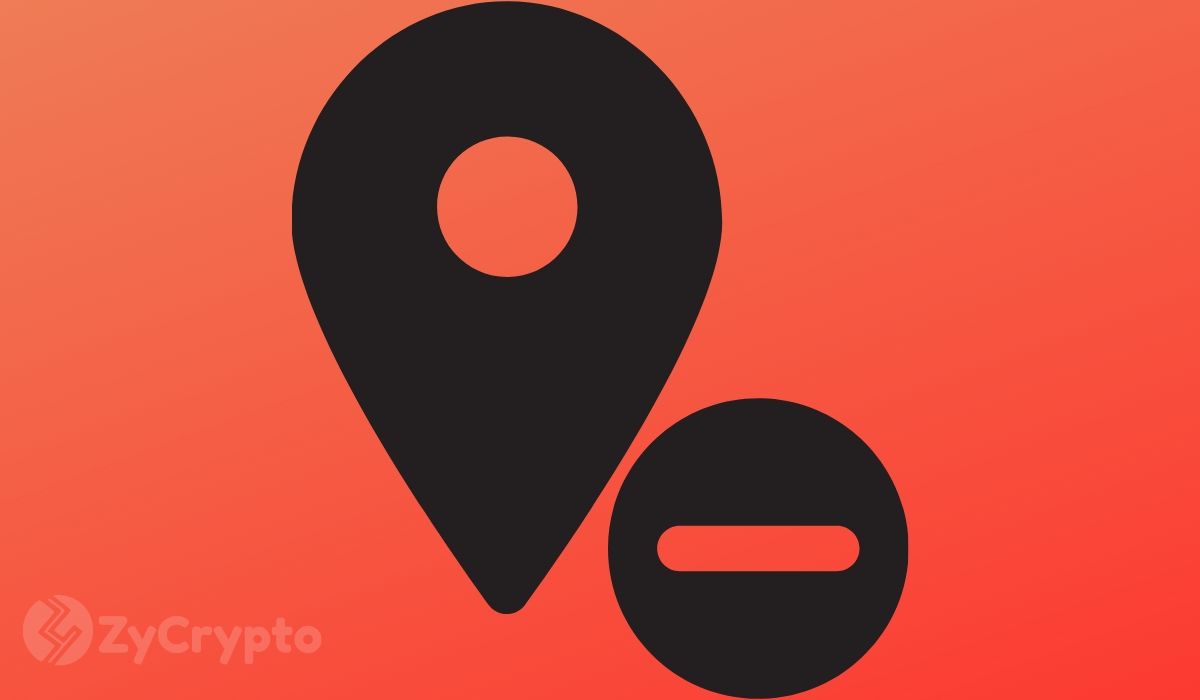 The stablecoin Tether is getting closer to surpassing XRP’s market cap, as a result of the continued minting of new tokens by the Tether Treasury, something that has previously led to accusation of artificially pushing up the price of Bitcoin and all the major altcoins.

The Tether Treasury issued around a billion USDT so far last month, causing a huge hysteria among crypto users and investors, as some believe these actions are just an attempt to manipulate markets once again.

The live crypto tracking Twitter account @whale_alert reported the issuance of 120,000,000 new USDT in the Ethereum network, by the Tether Treasury but Paolo Ardoino, Tether CTO justified the decision, saying that it was only an ” inventory replenish” and that these new coins would not be used immediately, but would be stored for later use.

“This is a authorized but not issued transaction, meaning that this amount will be used as inventory for next period issuance requests”

In theory, this could mean that no manipulation will happen as a consequence of Tether creating new tokens since those would not be directly injected into the market all at once.

Bitcoin has recently experienced a striking rise to $9,000 and near 100% in the last month. And even though some reports already dismiss the idea, many still believe Tether is just repeating the scheme and influencing the crypto markets.

On the other hand, unlike Bitcoin, XRP is going full-throttle on the markets. In the last 24 hours, it showed an increase of more than 9%, reaching a current price of $0.22 at the time of writing, showing gains of more than 109.99% since its plunge to the level of 0.11 USD.

On Tuesday, the Tether treasury printed 50,000,000 more USDT, this time on the Tron blockchain. USDT runs on Bitcoin’s Omni Layer, Ethereum, and Tron.

Will the Tether Treasury be the FED of crypto-currencies? or are they just responding to a recent interest in crypto trading? Will Tether usurp XRP?

These are questions that will surely be answered this year as many important events begin to come off.