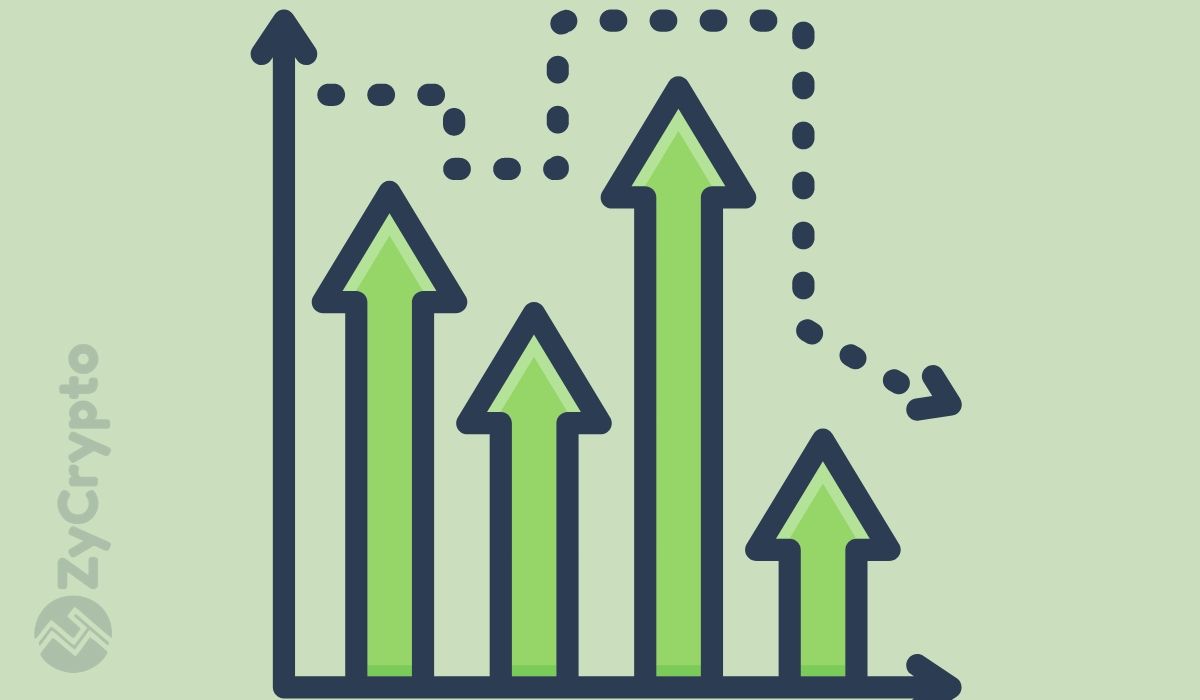 Mati Greenspan, Founder of Quantum Economics and a cryptocurrency trader and analyst stated in a tweet that in just 15 days from April 26, the annual inflation of Bitcoin would go from 3.65% to just 1.8%.

The debate between inflation and supply/demand

The twitter community aired their views on the tweet, most claiming that inflation would not cause a price surge, since Bitcoin was mostly affected by supply and demand. According to most members, inflation rate of the cryptocurrency would not matter if there were no demand for it, as people created value for things they wanted.

However, there were those who agreed to Mati’s claims, citing that he understood the value of escalating scarcity and the impact of inflation on price. They also approved of the inflation rate dipping in the future, which is not the case for the global inflation rates.

Further, a picture was shared showing an explanation of Mati’s tweet. From this image, after the Bitcoin halving, only $200million per month would be needed to maintain a price of $7k. From previous numbers of an available $400million, then the price could undoubtedly surge.

The Bitcoin halving is expected to take place in mid-May, which will have many effects on the price and the inflation rate. According to Mati Greenspan, the halving will reduce the inflation rate from 3.65% to 1.8%. He further claims that in 4 years, this rate would go down to 0.9%. These rates are very low compared to the global economic rates, which are unstable currently due to the effects of the coronavirus.

Bitcoin halving is essential as it controls the supply of the cryptocurrency. Therefore, there cannot be an over-supply of Bitcoin in the market, nor can more Bitcoins be availed when demand grows. As such, the dwindling supply can hugely affect the price, as buyers and hodlers would want to buy.

The previous halving events have had similar effects on the inflation rate and price. For example, the second Bitcoin halving happened on July 9th, 2016 causing a drop from 25 BTC per block to 12.5 BTC per block. The price on the halving day was $650.63 but shot to $758.81 within 150 days. Therefore, the halving just as speculated by Mati Greenspan will have effects on both inflation rates and price.