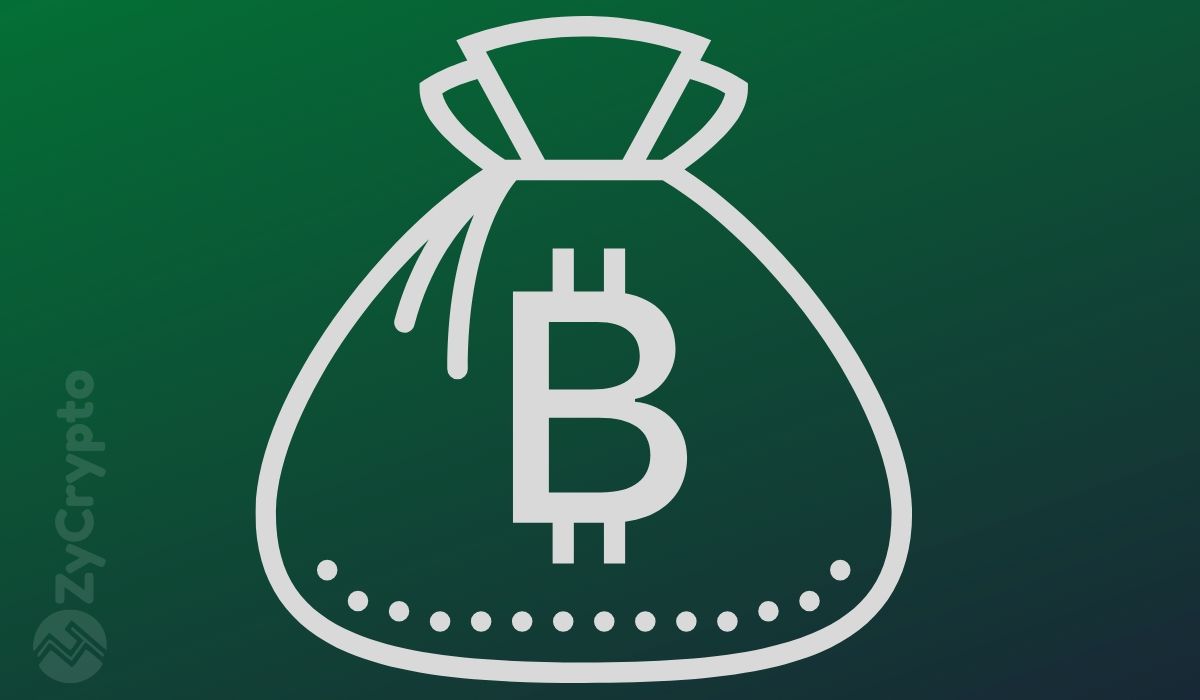 Bitcoin miners are controlling the supply of Bitcoin in the lead up to the halving event set to occur within a month’s time. The miners appear to be storing a substantial amount of their rewards rather than directly sell into the market in anticipation of an upturn in the market.

The halving event that is slated to occur around May 17 is set to automatically slash the block reward by half. This means that miners will only generate 6.25 bitcoins for each mined block from the current 12.5. This occurrence is hardcoded into the Bitcoin blockchain meaning it will automatically lower the supply of new coins by 50% moving forward.

However, bitcoin miners appear to be ahead of the curve and are now choosing to artificially lower the supply of new coins entering the market. Data gathered by blockchain analysis firm Chainalysis and tweeted by crypto trader Theta Seek shows that Bitcoin miners have been accumulating coins for the past 6 months.

The trader also opined that they expect the miners to continue accumulating the coins even after the halving event. According to the trade, if the demand remains constant or rises then the digital asset could easily reach a new All-Time High (ATH) price.

Theta Seek’s tweet aroused queries about the connection between miners accumulating coins and the bullish case for Bitcoin. Particularly, there is great concern about bitcoin’s recent trend where prices have stagnated thus raising doubts about miners actions’ ability to spur any substantial price increase.

The bitcoin trader explained the reasoning behind their assertion that miners accumulating coins would culminate in a price surge. Accordingly, miners act like the OPEC cartel that controls the global oil supply thus effectively influencing prices. By artificially limiting the total oil supply, they create a scarcity of the commodity thus pushing prices up.

The same case, therefore, applies for Bitcoin when miners artificially limit supply by hoarding the newly minted coins rather than send them directly to the markets. By so doing, the miners are able to control supply even in the absence of the halving event. Such a move will definitely decrease Bitcoin’s inflation rate and consequently result in higher prices.

The miners will then be able to sell their coins at a higher price to cover their current mining costs and make a profit. On the other hand, bitcoin investors and HODLers benefit from the resulting price surge.