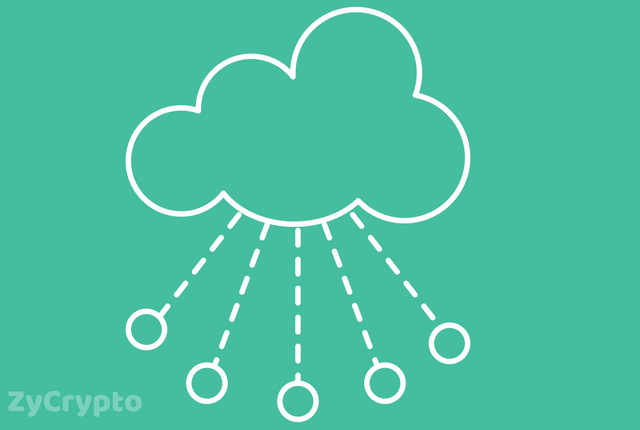 Litecoin founder Charlie Lee has promised the cryptocurrency community a more seamless, cheaper and more secure transfer and transaction on its network as revealed through a twitter post. The innovation will be achieved through the use of lightning network and atomic swap to make Litecoin more useful for a transaction.
This he said in a tweet through his official Twitter account which in his own words says,

The innovation is bringing a better development to the cryptocurrency community as it will help the usage of Litecoin easily in conjunction with other cryptocurrencies.
The Lightning Network is a second layer payment protocol that operates on top of a Blockchain. It aids instant payment with a payment speed measured in milliseconds to seconds, and also has a scalability feature has it enhance millions to billions of transactions per second across the network.
Also is the low cost, it has a little fee that permits emerging use in instant micropayment. Lightning Network immensely aid transactions across blockchains.
Atomic swap is a smart contract technology that aids exchange of one cryptocurrency for another without using centralized intermediaries, such as exchanges. It supports the exchange of one cryptocurrency to another without the use of an exchange.
Exchanging a cryptocurrency to another takes a lot of processes and could be difficult mostly because not all exchange has the all type of cryptocurrency that an investor holds. The atomic swap makes exchange easy and fast for all cryptocurrency.
Atomic swap uses Hash Timelock Contracts (HTLC) to aid the exchange. The innovation will definitely aid the easy and fast exchange of Litecoin to other cryptocurrency and vice versa.

Analyst: LTC, BCH, And XRP Will Eventually Be Knocked Out Of The Top 10 As Bitcoin And Blockchain Markets Mature