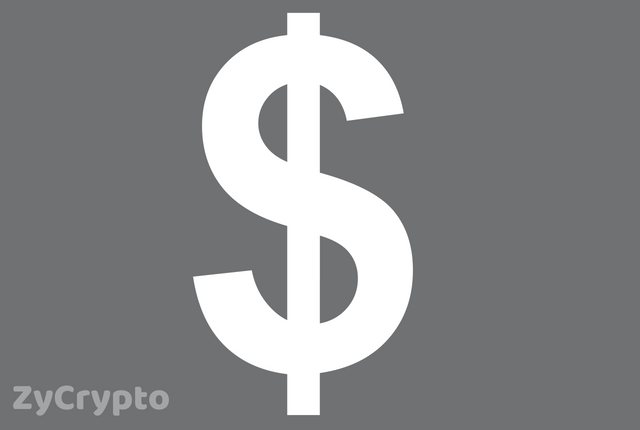 Axoni, a New York-based blockchain startup, has announced the successful completion of a Series B funding round led by Goldman Sachs and NYCA Partners. The latest round yields $32 million in investor funding for the enterprise based blockchain company, bringing its total for investor funds to over $55 million.
The new figures represent a significant achievement for the Axion technology which was only launched in 2013. The firm claims that its platform has been deployed across various financial markets with good results and now has sights sets on reforming the system that underpins “legal records, lifecycle events, and cash flow calculations for the $11 trillion credit derivatives market.” 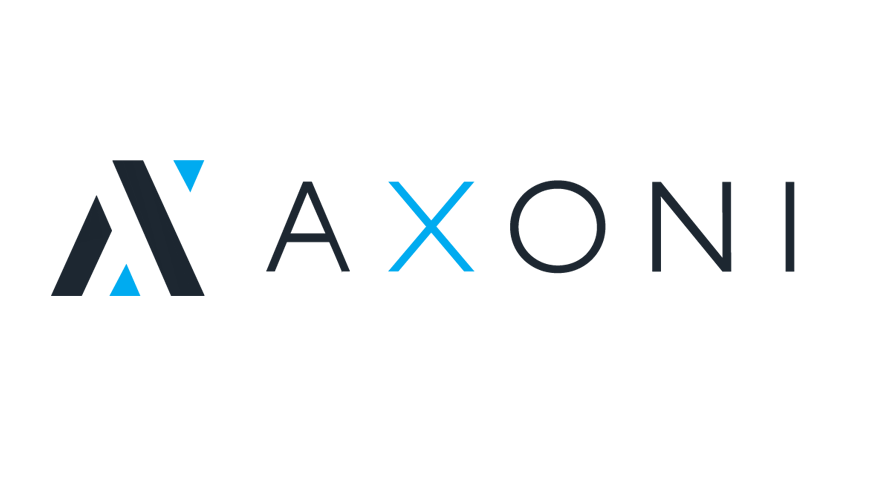 The startup confirmed in the announcement that it would spend the funds to continue developing both its data synchronization technology as well as AxLang, the Ethereum-compatible smart contracting language used to develop the AxCore technology.
Additionally, the firm mentioned that it will work towards expanding the network of enterprises using their services. Large-scale enterprises using Axcore include top investment banks, asset managers, and market infrastructure companies.
Andrés Choussy, the CEO  of Traiana in the report, expressed delight in how far the Axion project has come and even said his firm was ready to invest if “new asset classes” for the project become available in the future.
Similarly, C. Thomas Richardson, head of Market Structure and Electronic Trading Services at Wells Fargo Securities compared the “adoption of distributed ledger protocols in capital markets to the early days of adopting TCP/IP for distributed enterprise applications.”
He praised Axoni for “facilitating such adoption by identifying use cases that could benefit from blockchain technology.”
By raising $32 million in Series B, Axion has nearly doubled what it realized in the Series A investment round – $18 million. Wells Fargo, Goldman Sachs, Andreessen Horowitz, NEX  and JP Morgan were the returning investors having taken part in the Series A funding.