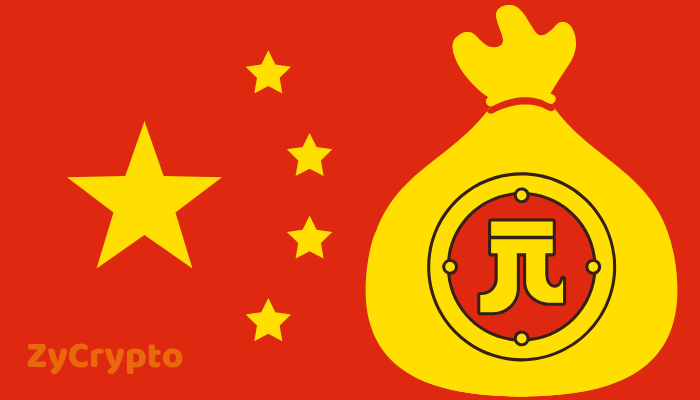 Advertisement
Just recently Forbes released the list of billionaires in US with Jeff Beroz and Bill Gate of Amazon and Microsoft taking the first and second positions respectively.
However, the list contains individuals with a net worth close to $3 billion. That made Ripple Co-founder Chris Larsen to take the 383rd position and was in tie with other seventeen billionaires, even though Ripple CEO Brad Garlinghouse made the previous list since the market had experienced one of it’s worst history’s in present time due to the bearish nature of the crypto market.
Irrespective of this downward trend in the market, some individuals had still maintain most parts of their wealth made from the crypto market from different nations which includes the Nigerian twins that worth £1 billion after they created the Populous token in UK.
In China, just as in UK and US, the recently released annual Hurun report among Chinese businessmen had shown that 13 crypto billionaires made the list of wealthiest people in China, although the Chinese government had been going hard on cryptocurrency and ICO activities in the present year. This could be shocking considering that major market capitalization of cryptocurrencies had gone down.
The Hurun report contains only the list of individuals with at least $289 million or 2 billion yuan net worth.
It is not surprising that Bitmain founder Micree Zhan Ketuan that has invested a lot in the production of ASIC miners for various cryptocurrencies irrespective of the opposition from some developers made the list among the top 100 Chinese billionaires. He is worth 29.5 billion Yuan since Bitmain net revenue is pushing towards $10 billion. Also Jihan Wu, Bitmain cofounder has made the 204th position with a net worth of 16.5 billion Yuan.
Prior to the Chinese government stand against cryptocurrency activities, crypto mining and ICOs even though it has a lot of investment in blockchain, Bitcoin mining has boomed a lot in the country with Bitmain owning the largest Bitcoin miners in the world. Bitmain’s major competitors in the market Ebang International Holding and Canada Creative were able to join Bitmain to produce nine out of the thirteen crypto billionaires in the least.
Binance CEO Zhao Chengpeng made the 230th position with a worth of 15 billion Yuan after it relocated from China.
Ads by Cointraffic