XRP the native token of Ripple Labs, the company that founded the Ripple blockchain that is termed as one of the fastest blockchains for payment execution, saw a great increase in price in 2017 after it increased by more than 35.5 times or 35500% when its price rose to the all time highest value of $3.84 within one that year. Ever since then, the arrow heads in the company Chris Larsen who is the co-founder of Ripple’s labs and it’s CEO Brad Garlinghouse have been in the news. 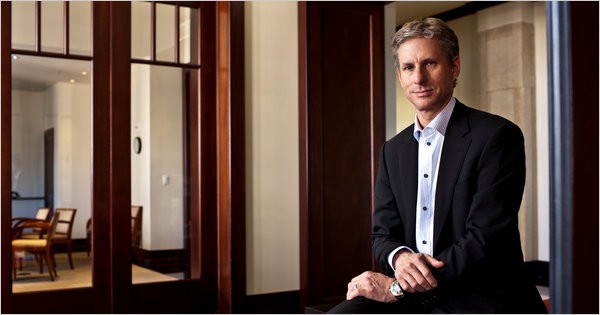 In Jan this year, when Forbes News reported  estimated that Chris Larsen worth more than $37.3 billion before the Market was hit with a great decline which saw Ripple XRP Reduce by over 75%. Also, Ripple CEO, Brad Garlinghouse was also estimated to worth $9.5 billion considering the amount of XRP token he owns as well.
However, from Forbes recent report that is entitled, “The Definitive Ranking of The Wealthiest Americans,” Chris Larsen Ripple Labs co-founder was named among the top wealthiest 400 Americans and he was the only cryptocurrency billionaire in the list and was tied on the 383rd spot with seventeen other billionaires with an estimated net worth of $2.1 billion, Larsen is tied with seventeen other billionaires, including the likes of Gordon Getty of Getty Oil and Jeffrey Lurie.
Amazon’s CEO Jeff Bezos has retained the number one position after displacing Microsoft CEO Bill Gates into the second position.
This fortune is expected to go higher following the successful launch of xRapid and the more than 105% increase it gave to the token Japan’s SBI Group and OnePay FX with Spain’s Banco Santander as some of its pioneers. The Swell 2018 Conference that attracted Bill Clinton, a former U.S president as key note speakers is also a plus.