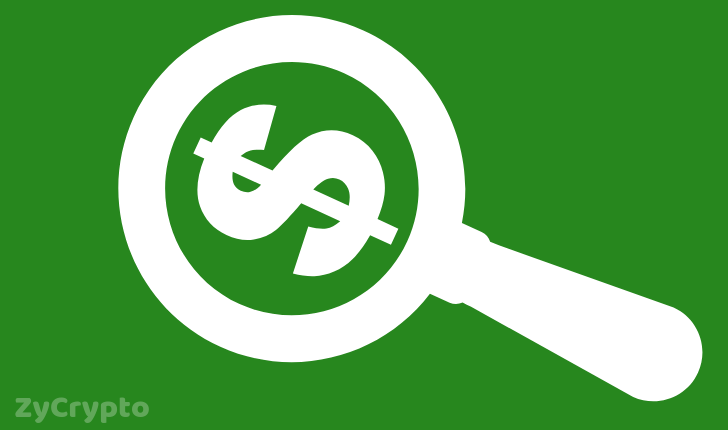 With the many stories about the negative uses of cryptocurrency and why it should be discouraged, one would have a good reason to back out of it completely. However, a set of twins, Sam and Steve Nico Williams, 38, have proven otherwise by rising from the streets to a net worth of over £40 million in the cryptocurrency business.
The twins from Brockley, South London, launched Populous (PPT), a cryptocurrency token after four years of hard work to build the blockchain. Popuplous is a “discounting platform” designed to assist in raising funds for small and medium scale businesses “against invoices from the crypto community. “
Since the launch of Populous, they had made over a £1 billion pounds before the cryptocurrency market began to experience the slump.
Originally from Nigeria, their parents have lived in the UK and worked overtime to make ends meet prior to their success in the crypto world.
Steve, a commercial data expert and Sam a computer programmer both went to Crofton Comprehensive in Lewisham, now renamed Prendergast Ladywell School which is not the best of schools in the UK.
In addition to their poor background, they were involved with street gangs at a very early age and Steve was convicted of taking money from people deceitfully. He now wants to use his success to help get others off the streets.
He said: ‘It was a major wake-up call and I had plenty of time to think about what I was going to do with my life. I made a big mistake and I paid for it. ‘I knew I had to turn my life around and work hard to achieve a good life for me and my family. I also want to give back by helping youths on the streets and those involved in street crime and I hope to inspire and create positive opportunities for them.’
After school, they tried different businesses and did a research of the financial market which may have laid the foundation for the launching of the cryptocurrency which they didn’t expect much from. Sam speaking about their overwhelming success said:

“The success Populous has exceeded all expectations – we thought it would do well but this has been phenomenal. ‘We had been involved on the fringes of gangs as teenagers when we were growing up in South London – but it’s fair to say that our lifestyles have changed completely in the past year.”

Apart from Populous which has its office located in Mayfair’s Berkeley Square, the brothers are also shareholders in Michelin-starred Restaurant Story in London and a London estate agency chain. Populous is now the 52nd most popular cryto token in the world and it has brought the twins into limelight to mingle with the likes of 50 Cent and the famous former boxing champion Floyd Mayweather.