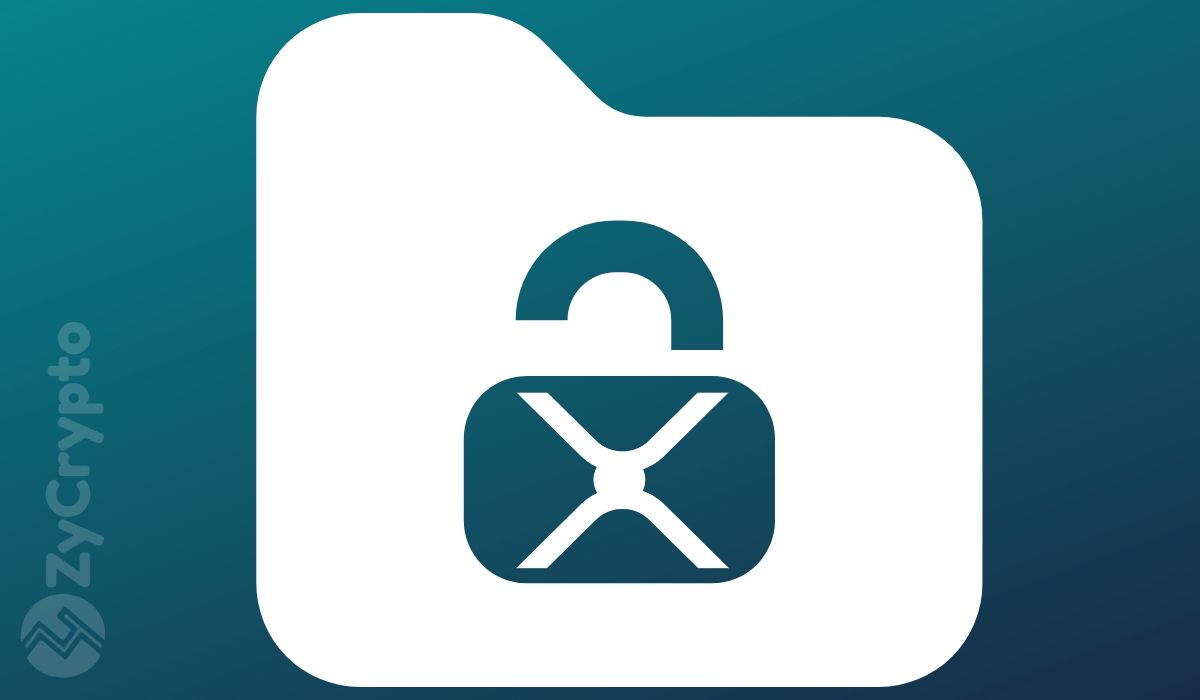 It’s that time again! Ripple just unlocked 1 billion XRP tokens from the escrow wallet, valued at $173,505,634. The tokens were transferred in two subsequent transactions of 500 million XRP each, as highlighted by Whale Alert.

The latest unlock of XRP tokens stirred negative comments from the crypto Twitter community, as many previous escrows have: XRP is about to see a huge drop. Some even quipped that XRP is like printing dollars. However, the price of XRP has remained largely unaffected by the escrow release so far. XRP is sitting comfortably above 17 cents at the time of publication.

Moreover, Ripple returns the excess tokens back to the escrow at a later date, or in the case of December last year, returns the entire 1 billion XRP to escrow minutes later.

In 2017, Ripple decided to lock up 55 billion XRP in an escrow and release the tokens every month for a period of at least 55 months.

An excerpt from the official announcement in 2017 reads:

“We use Escrow to establish 55 contracts of 1 billion XRP each that will expire on the first day of every month from months 0 to 54. As each contract expires, the XRP will become available for Ripple’s use.”

Ripple explained that this was aimed at ensuring a consistent supply of XRP tokens and subsequently motivate investors to use it. More importantly, the lockup strategy was driven by the need to cool fears that Ripple could intentionally flood the market.

Nonetheless, Ripple has attracted a lot of criticism from the crypto community owing to these XRP sales. Most claim that the periodic unlocks only go to show how much XRP is centralized. Others lambaste the blockchain firm for dumping on its investors in order to keep their heads above water. In fact, Ripple CEO Brad Garlinghouse revealed last month that they would not be profitable without selling the tokens.

But, it’s important to note that Ripple has significantly reduced its quarterly XRP sales. The company reported an 80% decline in XRP sales in Q4 2019.

There is another XRP transfer that happened recently that has caught our eye.

Whale Alert, the Twitter account that tracks huge cryptocurrency transactions noted yesterday that 74,000,000 XRP was moved by Ripple from an over-the-counter distribution wallet to an unknown wallet. The tokens were worth around $12,693,316 at the time.

It’s still unclear who the recipient of these 74 million XRP tokens sent by Ripple was.