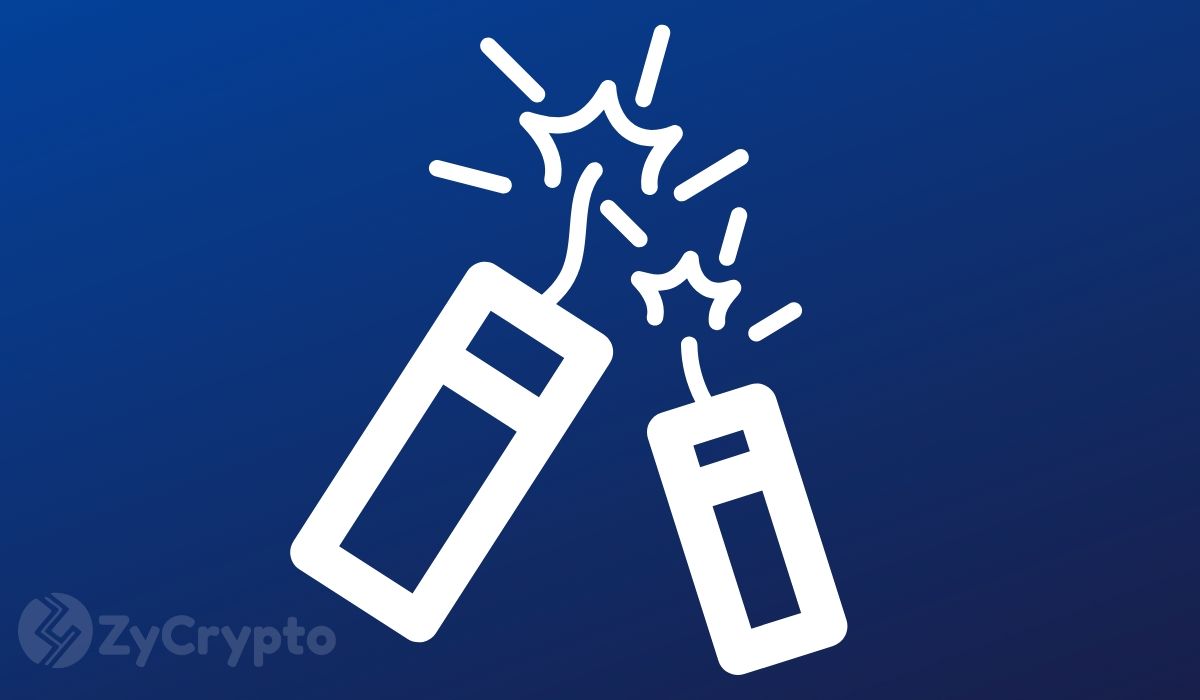 The current global economic conditions are not favorable, even for cryptocurrency miners. As per Coin Metrics, a significant number of bitcoin (BTC) miners have capitulated as a result of the excruciatingly low prices. This is likely to continue in the coming months as they remain cash flow negative.

However, with the imminent block rewards halving for bitcoin offshoots Bitcoin Cash (BCH) and Bitcoin SV (BSV), miners are expected to leave these networks for bitcoin (BTC).

The coronavirus-induced economic turmoil that rocked the world in mid-March wreaked havoc on BTC prices. The bitcoin price dropped from above the $10k level to around $3,800. It has since recovered to $6,437.19 at the time of publication but it is still way below the breakeven price for a majority of the miners with the lowest profit margins, Coin Metrics opined.

Some of these miners are completely out of the game while others have shut down their rigs temporarily as they hope for the prices to surge. This is evidenced by the recent massive adjustment in the bitcoin network mining difficulty.

The difficulty fell by approximately 16%, marking the second-largest difficulty drop in bitcoin’s history. Put simply, the huge difficulty adjustment means that inefficient miners are being forced to sell all their mined coins in order to cover the costs.

As the rewards halvings for BTC, BCH, and BSV draw closer, Coin Metrics noted that miner-induced selling pressure is likely to intensify. Also, more miners are likely to capitulate due to the meager profits.

Coin Metrics also pointed out that it is quite concerning that miners are capitulating even before the halving has taken place. However, normalcy is expected to return after this cycle of shaking out weak miners is complete.

“We expect miners to follow a cycle of decreased profit margins, increased selling, capitulation, and a culling of the least efficient miners from the network. Once this cycle is complete, the miner industry should return to a healthier state that is supportive of future price increases.”

Miners will continue having a hard time in the near future and this will subsequently affect the price of bitcoin (BTC). But, it’s about to get even worse for BCH and BSV miners. These two cryptocurrencies will undergo rewards halving in a little over a week’s time.

Rewards for Bitcoin Cash (BCH) miners will be halved on April 8 while those of Bitcoin Satoshi Vision (BSV) will be halved on April 9. The fact that BTC, BCH, and BSV all share the same mining algorithm makes it easy for miners to move from one network to the other as they seek to direct their hash power to the most profitable network.

Bitcoin (BTC) itself will undergo halving on May 14. This will give BCH and BSV miners a month or so to turn even more hash power to BTC since its rewards per block will still be at 12.5 BTC, which will be significantly higher than BCH’s and BSV’s.

The Perfect Storm Before Liftoff?

Coin Metrics is eyeing “difficulty increases for Bitcoin that should further squeeze profit margins for all miners”.

Nonetheless, bitcoin halving remains a highly-anticipated event in the cryptocurrency space. The creator of the popular stock-to-flow model, PlanB even affirmed that in spite of the recent gargantuan drop, the BTC mining difficulty is still up by 7% year-to-date. This could suggest that there is “no death spiral or miner capitulation”.

PlanB’s model forecasts that after the halving, BTC will soar past $100,000 by year-end 2021, as ZyCrypto has previously reported.