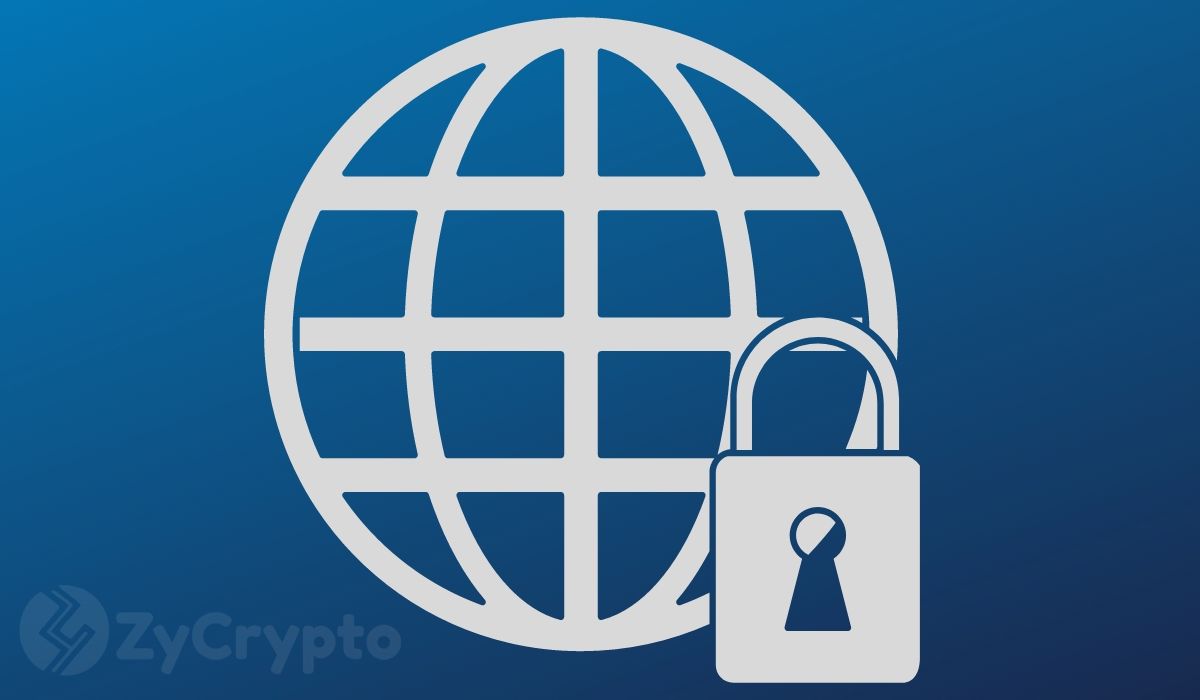 Ripple released 1 billion XRP from escrow a few days ago, as ZyCrypto reported. However, the firm went ahead and returned the exact same amount to the escrow a few minutes later.

1 Billion XRP Sent Back To Escrow

As per a decision made in 2017, Ripple locked away 55 billion XRP in a secured escrow to ensure the supply of the digital asset. The escrow entailed 55 contracts of 1 billion XRP that were set to expire on the first day of every month.

This 1 billion XRP released each month is meant to be sold to exchanges and institutional investors. The XRP that is not used is later returned to the escrow. As of now, the XRP holdings in escrow are less than 50 billion which means that the monthly escrow unlocks will likely continue for the next 18 years.

This month, Ripple has taken a different strategy. Whale Alert, the Twitter account that tracks mammoth cryptocurrency transactions, noted that Ripple returned the 1 billion XRP released back to the escrow. The transfer was in three individual transactions of 500,000,000 XRP, 400,000,000 XRP and 100,000,000 XRP.

A Glimmer Of Hope

This recent move augurs well with Ripple’s Q2 2019 report where the company announced that it would substantially reduce XRP sales in order to eliminate misreported and inflated trading volumes concerns put forward by blockchain data analytics firm Messari. Ripple followed through with this plan in Q3.

XRP has been a laggard this year despite efforts by the company to give the cryptocurrency real-world use-cases. The crypto-asset is currently down by more than 35 percent year-to-date and more than 90 percent from its all-time high.

For the longest time, the crypto community has deemed the 1 billion escrow unlocks as an existential threat to XRP’s price. XRP holders, in particular, have complained severally about Ripple suppressing the price of XRP with their routine monthly sales; with a section of them voting for a hard fork.

Now, it seems Ripple is finally taking deliberate action to limit the supply of XRP in the market. Some XRP fans believe the act of returning XRP tokens to the escrow means Ripple is sending away potential buyers and making them buy in the retail market which already has enough XRP circulating. Besides giving XRP investors a fresh sprinkle of positivity, this move could also reawaken the bulls.