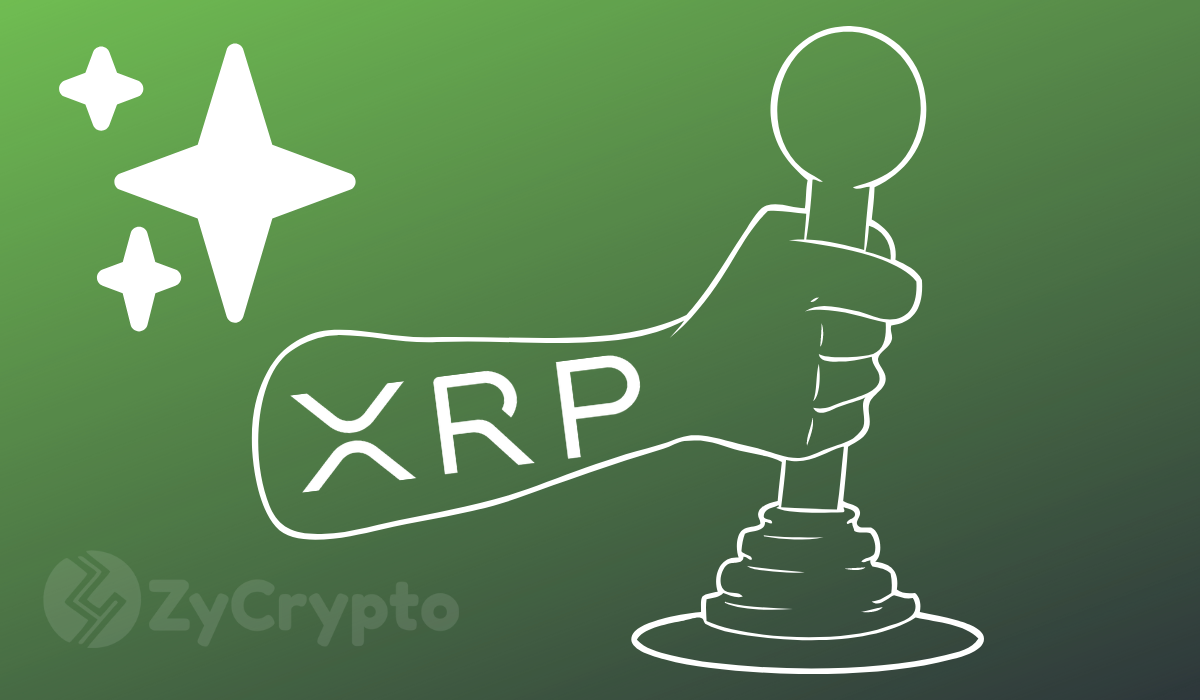 Ripple Labs has an escrow of XRP tokens from which it is allowed to sell 1 billion XRP monthly. Notably, these monthly sales have been a constant source of criticism even though the company does not sell all the XRP released.

As per recent reports, Ripple CEO, Brad Garlinghouse admitted that these periodic XRP sales contribute largely to the company’s profits.

According to a new article recently published by the Financial Times, Ripple CEO Brad Garlinghouse said during an interview in August 2019 that Ripple, the blockchain payments firm, has been registering profits. When asked whether XRP sales are the sole reason for the company’s profits, he reportedly said:

“We would not be profitable or cash flow positive [without selling XRP], I think I’ve said that. We have now.”

The FT article also dived into Ripple’s relationship with MoneyGram. Specifically, the author looked into the recent revelation that MoneyGram received a total of $11.3 million in XRP from Ripple in Q3 and Q4 last year. As ZyCrypto reported, MoneyGram had reported these financial benefits as revenue but was advised by the SEC to report as contra expenses.

During the same interview in August, Garlinghouse was asked whether Ripple offers incentives to companies like MoneyGram so that they can use its technology, he explained that this mostly depends on “the shape and size and type and how high a priority” each company is.

$1 Billion XRP Unlocked From Escrow: Is A Sell-Off Imminent?

Ripple promised that it would significantly reduce its XRP sales. The company kept its promise in Q4 2019 by selling 80% less XRP in that quarter. Notably, this came as a result of a decrease in direct institutional sales and also a pause on the programmatic sales.

Yet, Ripple released another 1 billion XRP from the escrow wallet on March 1. Whale Alert reported that the release was conducted in separate unlocks of 500 million XRP, 400 mln, and 100 mln. At current prices, these XRP tokens are worth $226 million. As expected, this raised concerns about a possible XRP sell-off coming next if this amount is liquidated.

So far, however, XRP has not reacted negatively to the escrow release. The digital asset is currently valued at $0.233645 with 0.40 percent gains over the last 24 hours. Moreover, Ripple returned 900,000,000 XRP to escrow in three different transactions.

And if you can recall, Garlinghouse said that Ripple would not intentionally suppress the price of XRP mainly because they hold a large amount of it. As such, Ripple is very interested in the success of the digital asset.