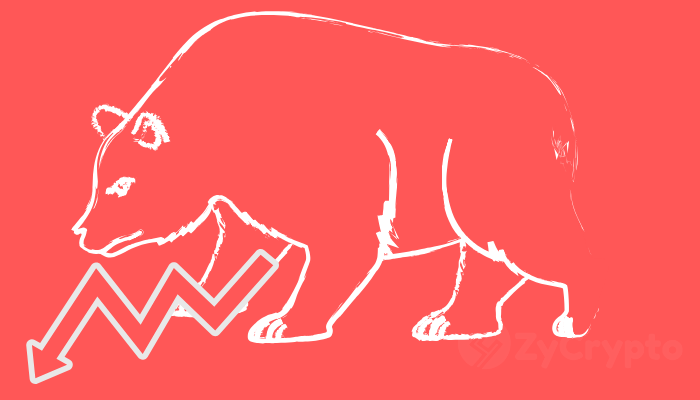 Ripple has in the past couple of years been hugely successful. Its xRapid payment solution has gained interest with major financial institutions including Western Union, American Express, MoneyGram and many more.

In the future, Ripple can only continue expanding and acquiring more financial partners. The company has also not shied away from investing in other ventures such as gaming. In the last couple of days, the company has made a huge bet in the gaming industry, announcing a $100 million blockchain gaming fund with Forte.

Using blockchain technology, the partnership is expected to bring efficiency into the gaming industry. For Ripple, this further creates a new application for XRP. In the future, this partnership could allow for the development of marketplaces where players can sell and buy digital items in games using XRP.

Despite the success of Ripple as a company, XRP has continued to struggle with the current bearish behavior being shared by many cryptocurrencies. In the last couple of days, the coin has been in the red zone with each day bringing marginal drops. The coin has in several instances tried to break out but has encountered strong resistance. For more than a month now, the coin has been trading within the $0.31 to $0.33 price range unable to break the $0.33 resistance position. 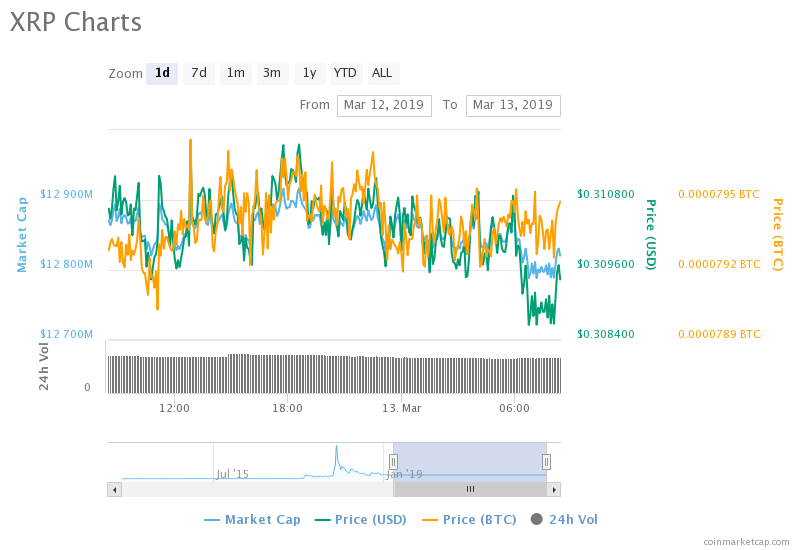 Despite the strong support at $0.30, this price behavior signals sideways action and it is putting the coin at risk of a plunge.

Will The Bulls Resist Prices Dropping Below $0.30?

The $0.30 position is key for XRP and a drop below it could send prices on a slippery path. In the last couple of hours, a drop of not more than 1% has seen the coin drop to this key support level and now the bulls will have to defend it. If the coin does not find support and drops below $0.30, this could trigger a sell-off and we could see a retest of the $0.28, a position it has avoided since the end of January.

The announcement from Ripple in its partnership with Forte was expected to see some positive reaction but this has not been the case. Although there hasn’t been an immediate reaction, this could still boost XRP in the coming days and help it avoid a drop below $0.30.