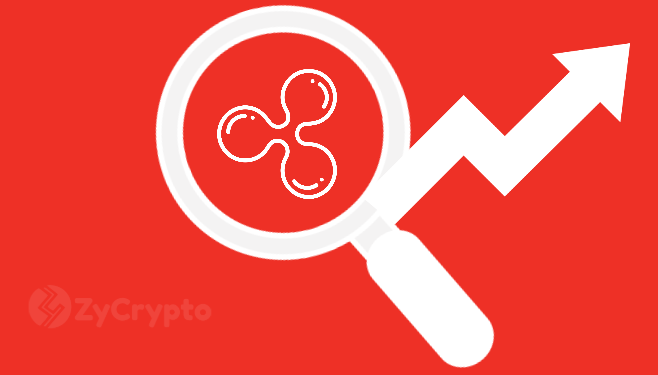 The fans of the popular global blockchain company Ripple have more cause for celebration as the company bags 13 more customers to bring its customer base to just over 200. These include SendFriend, JNFX, Euro Exim Bank, WorldCom Finance, Pontual/USEND, Ahli Bank of Kuwait, BFC Bahrain, GMT, Transpyago, Olympia Trust Company, ConnectPay, FTCS, and Rendimento. The 13 will be joining the already famed RippleNet.

Social Media Is Burning Up

The news of Ripple’s new milestone hasn’t gone unnoticed in the crypto world, especially given that its native cryptocurrency, XRP, is one of the top coins in the industry. Crypto enthusiasts have taken to social media especially on Reddit to voice their opinions about the new development.

Generally, most of the fans are glad that this happened, with some even commending the company for its efforts in fostering the global expansion of its ecosystem. One commenter quoted Brad’s earlier statement expressing his optimism that the company was finally growing more attractive to customers who want to send live payments. According to the comment, Brad mentioned that Ripple saw a 350% growth over the last year in the number of customers coming in, with close to 100 financial institutions joining RippleNet. This is even made better by the fact that some of the banks joining RippleNet are also interested in using XRP as the base currency for cross-border funds transfer.

Customers To Use XRP

Ripple’s new customers come from various regions across the world, including Kuwait, England, and Sweden. Currently, the company has loyal customers from over 40 countries globally. According to Ripple’s recent blog post, 5 of the new customers will use XRP to boost liquidity when sending payments. The five include Euro Exim Bank, JNFX, Transpaygo, SendFriend, and FTCS.

According to the blog, the use of XRP as the base currency in cross-border funds transfer not only solves the problem of liquidity but it’s also more cost-effective as the charges are minimal. It’s also faster as compared to the existing traditional banking systems.

This development comes just as Ripple is set to face-off against SWIFT at the upcoming ITC conference to be hosted in Germany. The subject of the debate will be focused on the companies’ opinion and approach to developing the future of the banking industry.

Ripple’s CEO has been quoted as saying that the company is in no way looking to partner with SWIFT, but to take over. The current events support that notion in the sense that financial institutions are now ditching SWIFT in favor of Ripple’s ecosystem.