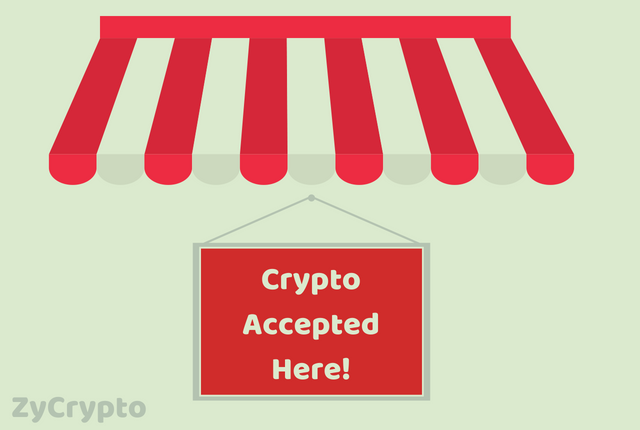 Zcoin XZC partnership with paytomat makes the crypto acceptable for purchase in a local market in Kiev, Ukraine, as reported by Zcoin’s official twitter handle in a recent post.

The awareness of Zcoin cryptocurrency being acceptable in a local market in Ukraine was revealed through the twitter handle of Zcoin official in a retweet of Yurii Olentyr’s post on twitter.
The detail revealed through the twitter handle of Zcoin states “Zcoin $XZC being accepted at a local market through @paytomat integration!.”
Yurii Olentyr, who is the CEO of paytomat had formerly made this known in a tweet with proof of a retailer giving her customers the option to purchase from her using cryptocurrencies. The post read;

This post had gotten a few reactions from the member of the cryptocurrency community as this has always been the goal; a global adoption which starts from all using cryptocurrencies in getting such things we regularly use in our day-to-day life.
As expected, some did not believe, with one Twitter user saying “When I am in Kiev I will go to all these places to see if it is for real. I will not trust this until I see with my own eyes.”
Though it seems unbelievable to the twitter user, it is such a realistic project, enabled with paytomat integration.

A Detail of Zcoin and Paytomat

Paytomat is crypto payment solution that was launched in 2017, and over time has partnered 150 merchants in Europe. Paytomat clients include restaurants, beauty salons, gyms, and e-commerce, giving a payment solution for point-of-sales and e-commerce platforms.
It is a payment solution for businesses and their customers, letting both parties accept and pay using their cryptocurrencies. The blockchain powered liquidity network offers a ready-to-use solution which can be easily implemented into an existing point-of-sale.
Zcoin, known as XZC or Zerocoin, is an open source decentralized cryptocurrency that is focused on giving privacy and anonymity to its users during a transaction. Zcoin privacy uses zero-knowledge proofs through Zerocoin protocol. The zero-knowledge protocol is said to give both parties in the true transaction anonymity cryptocurrency was meant to fulfill, making transactions between them only visible between the two parties involved alone.
Paytomat is set to transform the eCommerce and peer-to-peer transaction with its solution that makes accepting different cryptocurrencies possible with integration with a POS device. It gives the merchant liquidity of a currency.
As the world anticipates more adoption of cryptocurrencies into daily lives, so also does the problem of volatility remains. Nevertheless, the more cryptocurrency gets adopted or incorporated into various sectors of the economy, the higher their values become as a result of increasing demand.