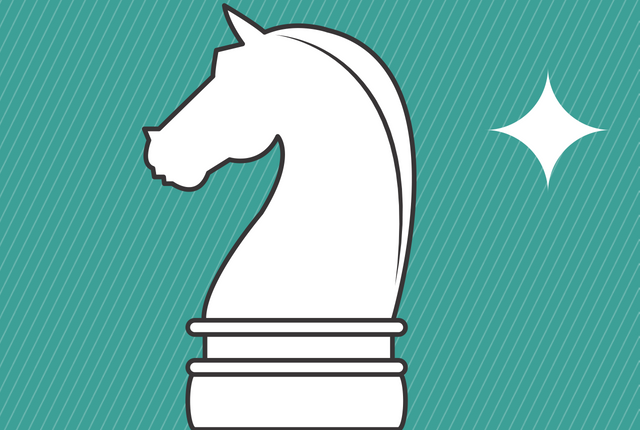 The move into Crypto

The largest ETF trading firm in Europe moves into crypto trading as disclosed by a co-founder of the firm Dennis Dijkstra in an interview with Bloomberg.
The co-founder stated the firm is expanding into trading products to exchange-traded cryptos, based on Bitcoin and Ether.
XBT Provider, a Stockholm-based firm in ETF based on Bitcoin and Ether, further affirmed the increase in the stake of Flow Traders NV in security trading in the past months
As reported by Bloomberg, the firm is different from most U.S. trading company offering cryptocurrency future; the company is the first to “disclose it’s buying and selling crypto notes listed on regulated stock exchanges.”
In the interview with Bloomberg Dennis Dijkstra, the Co-CEO stated the driving factor for the firm’s involvement in crypto.
“People underestimate crypto. It’s big, and it is to be regulated very soon.
The market participants are much more professional than people think. Institutional investors are interested — we know they are because we get requests.”
He further noted that the company is hedging crypto trading with CME group and CBOE global markets.

Despite the vast market and the involvement of the most substantial trading ETN firm in Europe, Flow Traders NV, in cryptocurrency, the Dutch financial regulatory body, Dutch Authority for the Financial Markets (AFM), are wary of the move.
The spokesperson of the company, Nienke Torensma stated in a statement released that “We discourage activities in cryptos both by consumers and professional license holders.”
She further states that “By virtue of its newness and the anonymity it potentially offers, it is very prone to abuse.
Given its inability to serve the promised purpose as a currency, we don’t regard it to be an asset class.”
And according to Coindesk in March, the Dutch Finance Minister, Wopke Hoekstra, wrote a letter to the parliament to regulate cryptocurrency.
The firm traded $284 billion in ETF worldwide in the first quarter of this year; this includes $156 billion in Europe alone.
Can doubts affect the growth and wide usage of cryptocurrencies or will cryptocurrencies get to be dominant regardless of the uncertainties?
Many big companies of similar status to Flow Traders NV are into cryptocurrency but are not declared publicly because of regulations in their countries.

Ripple, Emerging to Break Forces Hitting Down the Crypto Space?