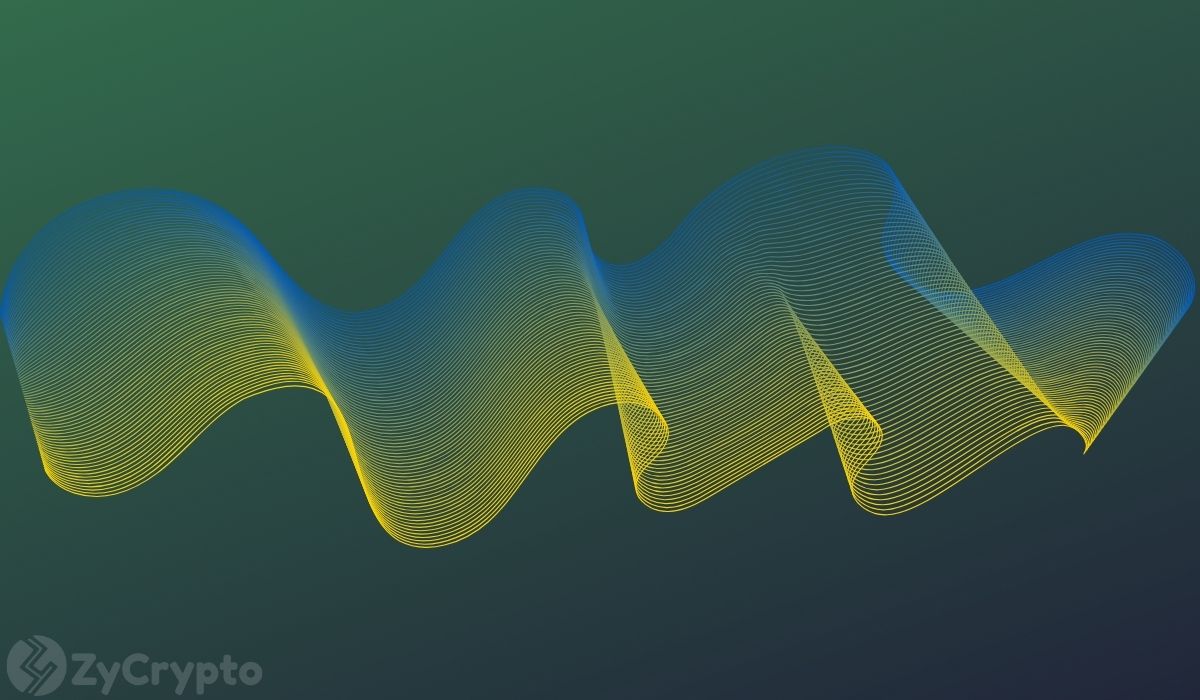 Ukraine has launched a virtual NFT history museum aimed at chronicling the invasion by Russia. The war-ravaged nation intends to sell a series of non-fungible tokens (NFTs), with the profits from the sale going to the government’s Ministry of Digital Transformation.

As you can imagine, the “museum” isn’t a physical building but rather a website that commemorates Russia’s conflict with Ukraine in chronological order. The initiative will first feature 54 Ethereum NFTs, each representing important events from the war starting on Feb 24 to Feb 26.

The NFTs will include myriad events and sources based on tweets from government officials, photos from news outlets, and the response of world leaders, accompanied by artwork from selected artists in Ukraine.

Each NFT will be sold as a unique piece for 0.15 Ethereum, and all the proceeds go straight to the wallets held by the Ministry of Digital Transformation to support humanitarian aid efforts. Fedorov calls the new platform a “place to keep the memory of war” and “celebrate Ukrainian identity and freedom”.

Eternalizing Russia’s Invasion On The Blockchain

The NFTs are available to view on the museum website and could drop as soon as March 30. But there’s an itsy-bitsy catch. The content of the digital artwork will remain concealed until sold. This means that buyers will have no idea what they are purchasing until they have paid for it. As the NFT museum so astutely puts it: “You unveil the truth buying MetaHistory.”

Besides supporting the army and civilian aid, the NFT initiative seems intended to demystify the lies propagated by Russian state media regarding the events following the attack on Ukraine. Deputy Minister of Digital Transformation Oleksandr Boryakov said “it’s extremely important to tell the world the real facts about the Russian invasion in Ukraine” and “blockchain seems to be a powerful tool to keep the memory of the Russian war crimes.”

The Ukrainian government started accepting cryptocurrency donations days after Russia’s military strike on the country. Over $105 million in crypto donations have since poured in from well-wishers across the globe.

Ukrainian minister Fedorov first hinted at an NFT initiative back in March after canceling its crypto airdrop program.