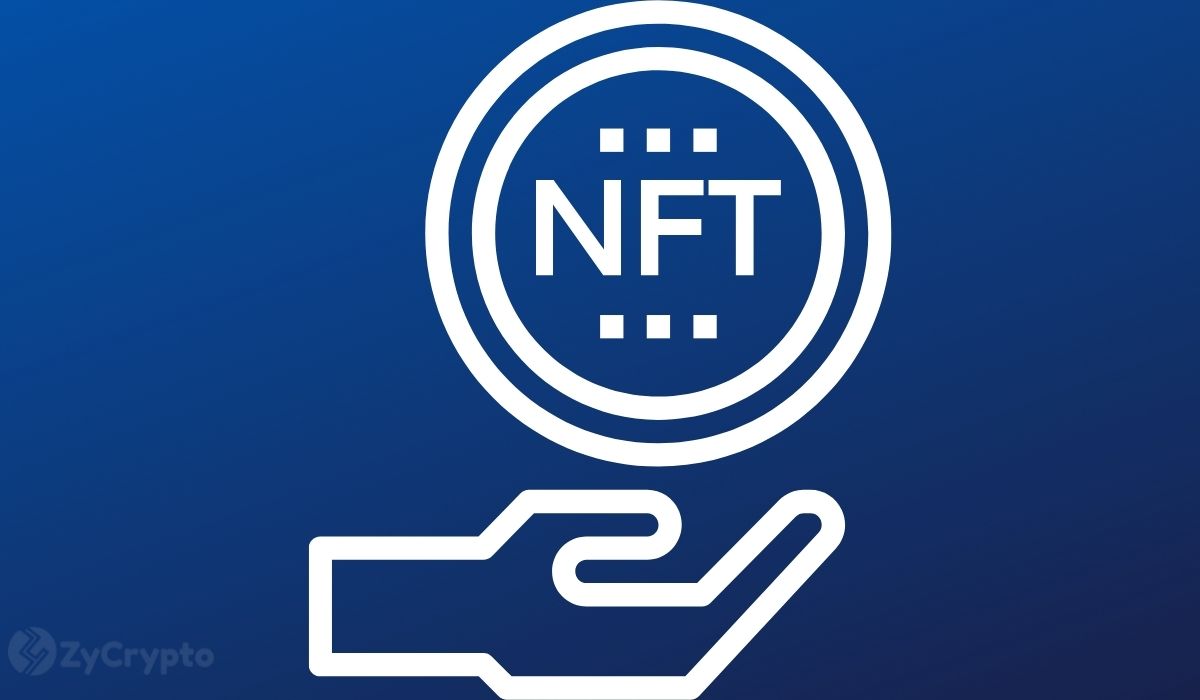 The incredible powers of cryptocurrencies have been evident since the start of Russia’s invasion of Ukraine. Underneath it all, NFTs are holding their weight in the charitable drive that has swept through the ecosystem.

The Washington Post has described Ukraine’s conflict as being the first crypto war given the role that the asset class has played since the start of the conflict. Aside from the donations of cryptocurrencies, NFTs are also playing a role in what may be described as 21st-century war bonds.

UkraineDAO, founded by Nadya Tolokonnikova, launched an NFT of the Ukrainian flag with the proceeds from the sale redirected to the Come Back Alive charity. According to Tolokonnikova, the choice of the flag was not about aesthetics but “a pure gesture of solidarity.”

“Our goal is to raise funds to donate to Ukrainian civilian organizations who help those suffering from the war that Putin started in Ukraine,” she said. At press time, the auction had raised well over $3 million, gathering significant steam in the NFT ecosystem.

CryptoPunk #5364 valued at around $200,000 has also been donated to the Ukrainian cause. The NFT was previously sold for the sum of $31,000 and the meteoric rise in the value of CryptoPunks accounts for the new valuation.

Kyiv and Gothenburg-based digital platform Ikonia took things up a notch with a collection of over 43 million pieces that represent the number of Ukrainian citizens. Christened “Stand With Ukraine”, the NFT will be sold for $10, and for every sale, a 10% royalty will be donated to charity including secondary sales. Ikonia asserts that if every NFT is purchased, $430 million could be raised and would be donated to “this beautiful country in its darkest hour”.

Cryptocurrency exchanges have all made hefty donations to Ukraine’s cause despite the apolitical nature of blockchain technology. As ZyCrypto reported, Vitalik Buterin made his stance known after standing with Ukraine saying, “Reminder: Ethereum is neutral, but I am not.”

Binance made a donation of $10 million while Polkadot’s and Tron’s founders equally made sizable donations to the country’s crypto addresses. FTX gave the sum of $25 to each Ukrainian registered on the platform as part of its efforts to alleviate the strain of the conflict.

However, in line with the ethos of blockchain technology, top exchanges have rejected calls to block the account of Russian citizens. Binance, Kraken, and Coinbase have stated that they will not “unilaterally freeze millions of innocent users’ accounts” but will act in line with the sanctions imposed on specific entities.