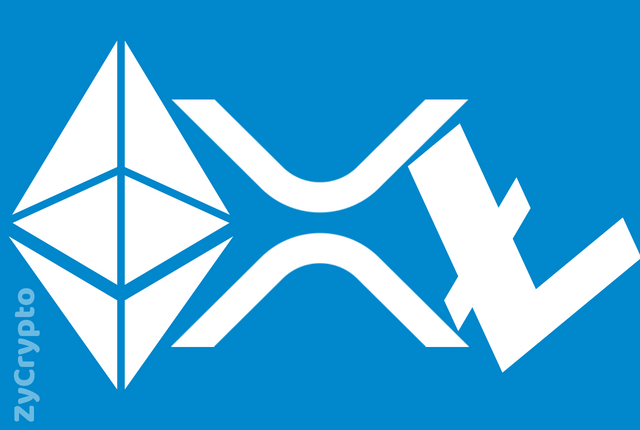 The crypto market, after its decline has now showed signs of getting back and it would be only fair for investors to recoup what they lost during those times of darkness. You can’t take anything away from cryptocurrencies, as their rise can be meteoric within hours or better still minutes.
However, this year hasn’t been as smooth as that of last year, when digital coins enjoyed an upward trajectory for the most part of the year, with Bitcoin, almost hitting the $20,000 mark.
Although the beginning of the year was promising, the crypto market drifted backward, losing almost 67% of its cap within a one month period, from January 7 to February 6. The market was further plagued with series of hacks and scams, tight regulations, and crackdowns of ICOs and crypto adverts.
Crypto investors know that coins could work up their magic at any time in point, however, the rate at which the market has deteriorated has given no room for trust. Any coin is vulnerable as even the biggest of them all, Bitcoin has seen its worth fall than almost a half of what it started the year with.
Putting recent unfortunate events in the market aside, there are still coins aside from the people’s favorite, Bitcoin, with huge potentials that can help in restoring all lost investments, when there are wisely invested in. A few suggestions might not hurt and therefore I choose three coins out of my own opinion that could double up in real time.

The second largest cryptocurrency still has what it takes to double up its total value. One of Ethereum’s stronghold is its blockchain, which boasts of three unique features. To begin with, Ethereum can process right around threefold the number of transactions every second as bitcoin can.
These transactions, in addition, are also significantly less expensive, with the normal transaction on the Ethereum arrange costing under $1.  Also, Ethereum’s blockchain rises above just money applications. It not just can possibly change how financial organizations transmit cash, however, it tends to be urgent in helping screen supply chains, creating digital identifications, and logging medical records amongst others.

Launched in 2012, Ripple has proven to be a global network powerhouse which offers instant and relatively low-cost international payments. It also facilitates cross-border payments among banks in no time and its consensus ledger also differs from the rest of the altcoins as it requires no mining.
With its latest plans to expand to Asia and other major developments, Ripple could come in real handy and trading at just $0.333208, it would be a steal for investors.

With an open source global payment network and a faster rate of block generation which gives it a faster transaction speed, Litecoin has been dubbed the “silver to bitcoin’s gold.” With a growing number of merchants who accepts Litecoin, its value can shoot up anytime soon.
Many analysts have also predicted the price of Litecoin to reach $600 before the end of the year, based on the current performance of the coin. If that comes to pass, it will be a 967 percent increase in value and no investor would want to miss that.