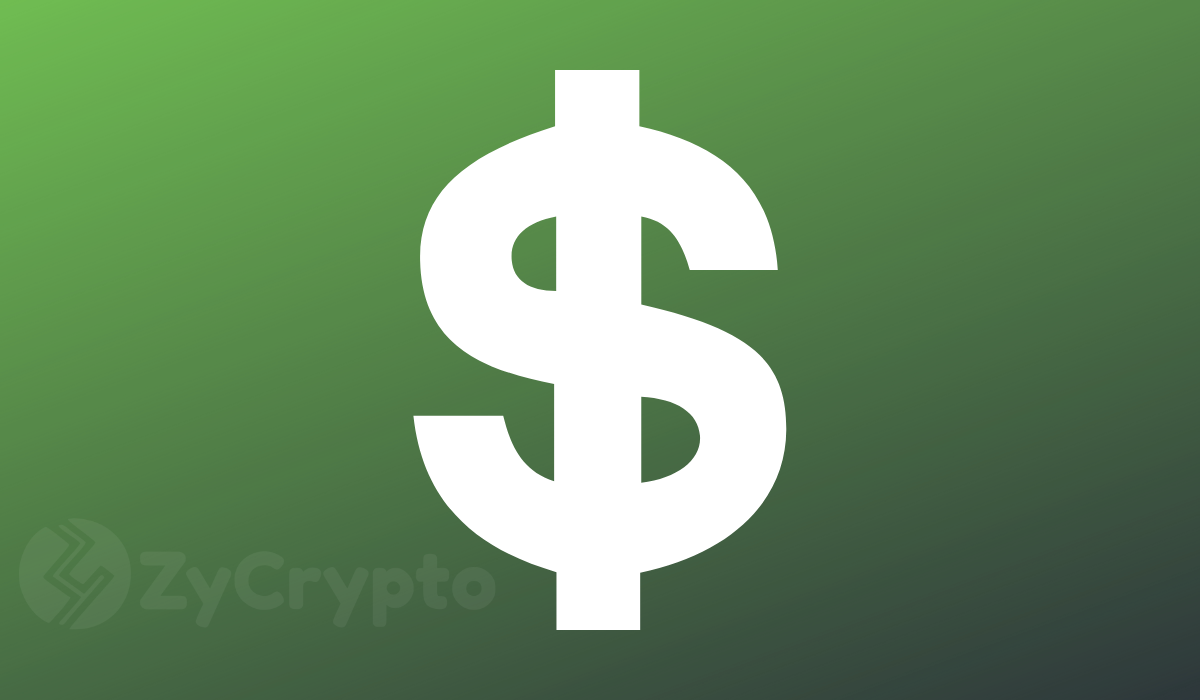 After the last bull run, followed many months of depression – crypto winter – prices of all cryptocurrencies slumped greatly. It was looking like events were going in favor of naysayers, who believed bitcoin and other cryptocurrencies will crash to Zero.

But things turned around. 2019 became a remarkable year for crypto believers. There was an influx of investment into the crypto industry – some believed it’s institutional investors, and others saying there has been a global awareness that has caused some level of massive adoption.

Some of those who will remember the 2019 bull run for a long time are the Winklevoss twins, as they see their fortunes double compared to the beginning of the year.

Cameron and Tyler Winklevoss, popularly referred to as the ‘Winklevoss twins’ are American internet entrepreneurs. They were early investors in bitcoin.

The twins back then had won a case against Mark Zuckerberg, claiming that Mark stole their idea for Facebook. The twins won $65 million out of which they invested $11 million into bitcoin (BTC) – this was 1% of bitcoins market cap at the time.

Fast forward to 2019, the twins who would have watched their portfolio bleed can now put on a smile as bitcoin ‘returns from the dead,’ and makes headway towards its all-time high of about $20,000.

According to the Bloomberg billionaires index, the Winklevoss Twins’ investment has climbed to $1.45 billion, which is said to be a double of what they were worth at the beginning of 2019.

Unlike 2017 when bitcoins price surge was linked to hype or noise in the crypto industry, the 2019 bull run is said to have been backed by the confidence investors have built for cryptocurrencies as opined by Qiao Wang, director of Product at Messari.

At the time of reporting, bitcoin’s price trades at $11,539.63 after slumping from a year high of $13,700. The most valuable cryptocurrency, bitcoin, currently dominates the market by 62.4%.