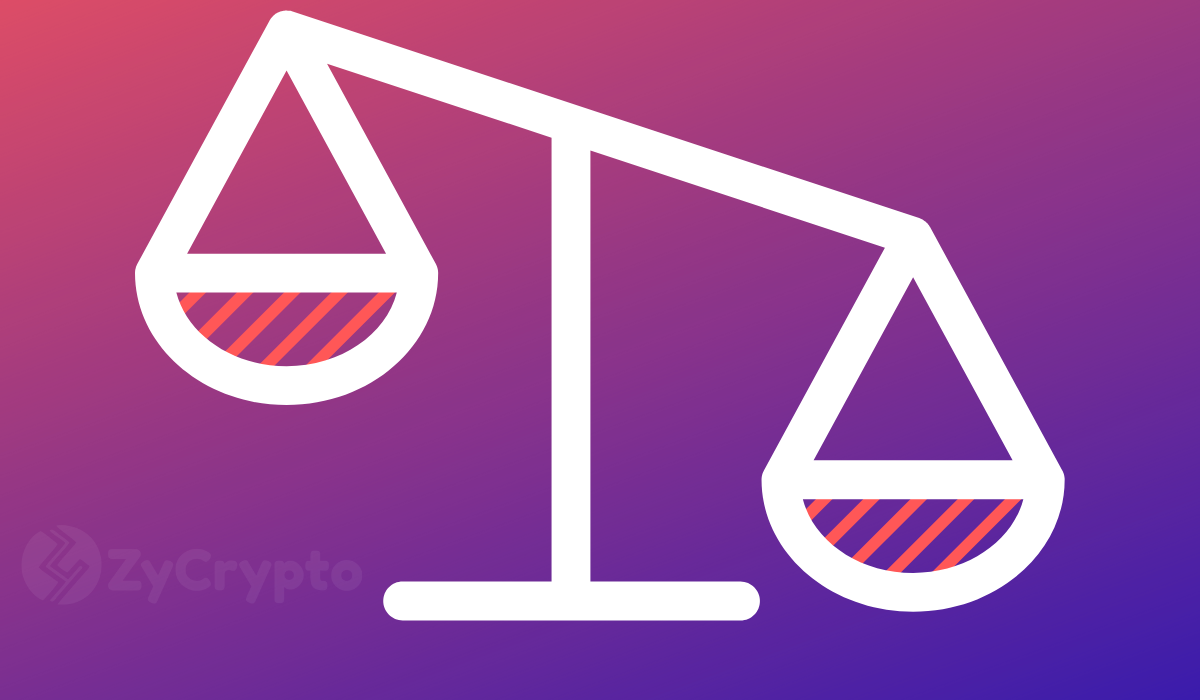 In November 2017, Bitcoin experienced a bull run where it hit $10,000 and by 16th of December, its price had surged to the all-time high, $19,348. The bullish bitcoin market then was attributed to media attention, FOMO and other factors.

Reminiscing About The Bitcoin Bull Market In 2017

Bitcoin price rallied from $10,000 to over $19k in less than a month. During this time, bitcoin was making headlines on mainstream media and was also on everyone’s lips, although most people did not have a clear understanding of its actual worth.

This is the first time Bitcoin has attained an extraordinary price point since that 2017 end-of-year bull market. Bitcoin recently recorded five figures, trading at $10,852.70 at press time. What makes it different now compared to 2017?

When Bitcoin hit $10,000 in 2017, there was a lot of media attention and public frenzy leading to the price surging to $20k within a few weeks. This year, mainstream media is not reporting about the digital token as much. Fewer people have noticed bitcoin hitting five figures as compared to 2017 when this price point inched bitcoin towards a major bull run.

This year, the cryptocurrency space has seen a number of behemoth institutions joining in. Financial giants such as Fidelity, JPMorgan Chase and recently, tech giant, Facebook are among the many renowned companies that have embraced bitcoin, leading the way for other companies to follow.

Back in 2017, bitcoin was not well-known by the public. For all most people cared, bitcoin could have been a fad. When the price rallied, bitcoin attracted a lot of attention from mainstream media, but still, not many people and companies were open to the idea of digital money.

This time around, the cryptocurrency space has really metamorphosed. There is a lot of information out there for anyone wishing to acquire any information about bitcoin.

Additionally, crypto exchange platforms such as Binance, Gemini and Coinbase, among others, are refining the services they offer to ensure a smooth and secure customer experience.

Other evident changes this year including the bitcoin reward halving set for May 2020, the increasing bitcoin hash rate, may lead to Bitcoin setting another all-time high.