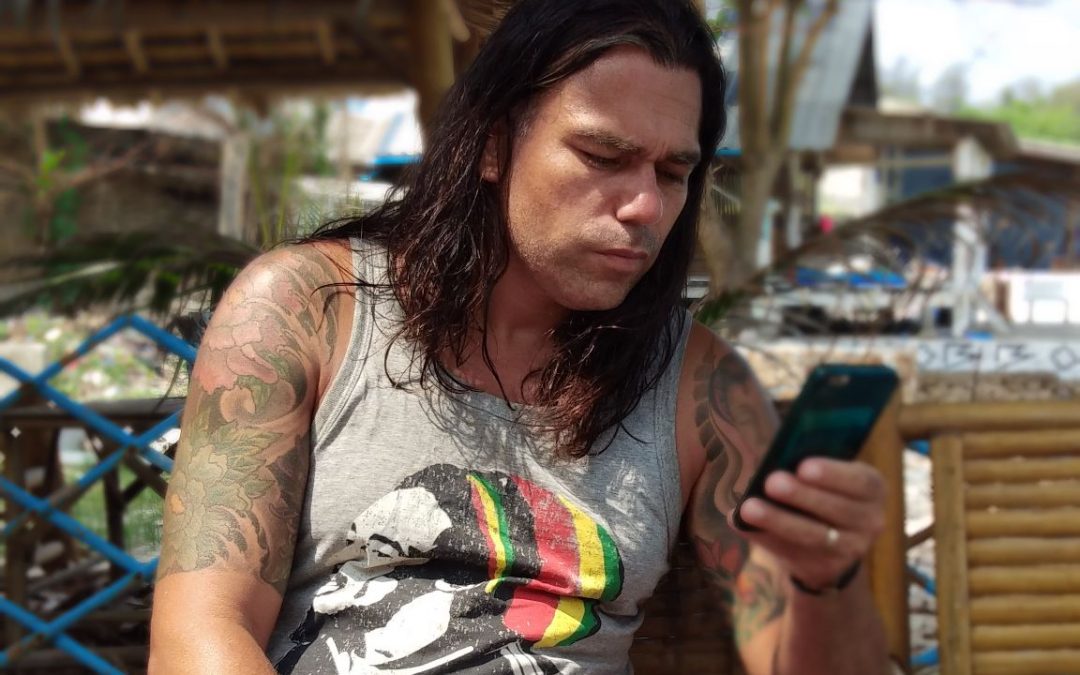 Didi Taihuttu, a bitcoin fan had sold all his got to go in big on the most popular cryptocurrency sometime last year. Though many thought he was sick to have taken such decision, investing in something that it’s future could not be predictable, another set of people hailed him for the courageous act he had exhibited.

Didi, who is popularly known as the “father” of his “bitcoin family” has had it rough as different news events, financial regulations on cryptocurrencies and initial coin offerings among many others have not been to his favor.
In a statement he, Didi, made during an interview while explaining the motive behind his action, he said:

“We went all-in on Bitcoin between February and September 2017. The two main reasons are on the one hand I felt the monetary revolution was starting and on the other hand we did it to live a minimalist lifestyle and show our children we can be very happy without having all the luxury.”
“So we sold everything, ended up with a bag of money and decided to go all in crypto to support the revolution.”

When asked what his thoughts were when the value of bitcoin dipped at the end of 2017. Didi said he was cool, and at the time, they were still in profit, so they, him and his bitcoin family decided to hold on to 2020 at it’s earliest to watch what was going to happen.
In all, Didi thinks the best of Bitcoin is yet to come.

He believes they’ll come a time when there won’t be a need to exchange his cryptocurrencies for fiat anymore as his bitcoin most especially would be able to do small things like purchasing groceries and lots more.

When asked what he felt about those who criticized him for his decision that had left his family in such an unstable condition. He said he cared less about what they had to say as this was not just his decision but his family’s. His wife and kids were entirely in support of the decision, and therefore that’s all that matters to him.

Lastly, Didi has confessed he has no alternative plan if bitcoin and blockchain was a bubble and everything returned to normalcy. He’s got a firm conviction in cryptocurrency and blockchain itself, saying these new technologies are going to change the world like ever been experienced before.