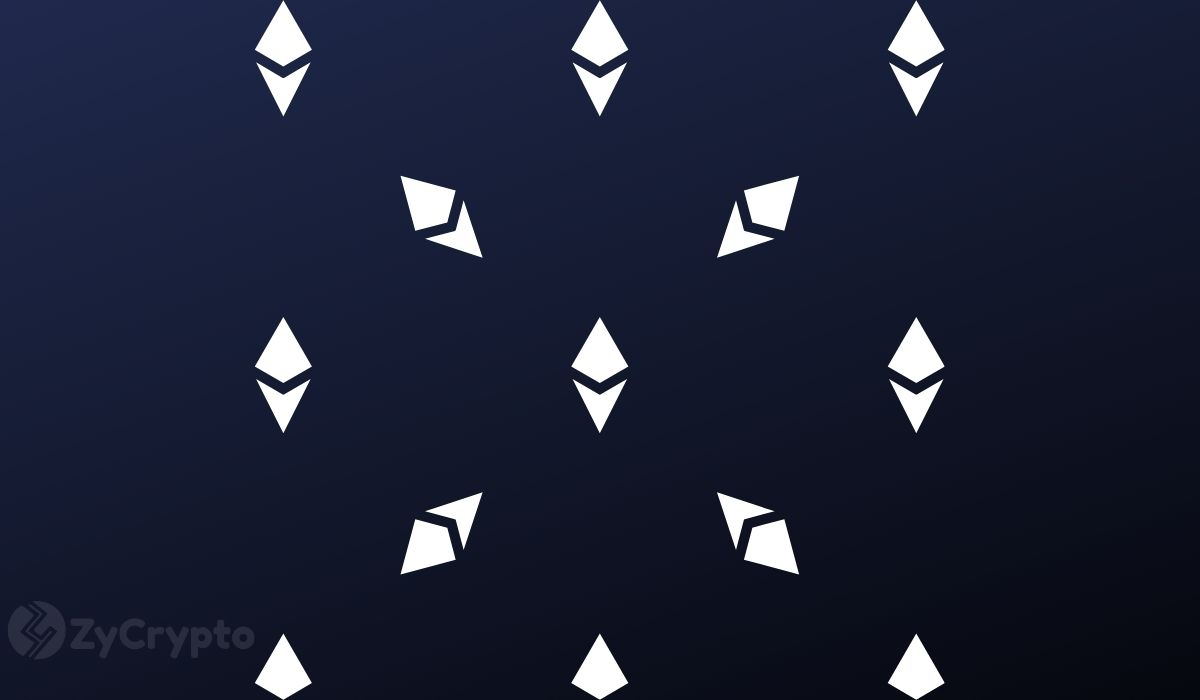 The year is coming to a close and as many traders and investors wrap up, others are still rolling out the small and big wins that came with the market’s movement this year. Bitcoin made the highly anticipated crossover above $20,000 and many other cryptocurrencies recorded new highs. For Ethereum, the journey was just as thrilling and as the year comes to a close, Ethereum still stands as one of the most promising networks, and its native token ETH still holds a highly significant position in the market.

Market sentiments for Ethereum are mixed but the bottom line remains that 2021 is also starting to present itself as one of Ethereum’s most promising years. Beginning with the Ethereum 2.0 phase 0 which was launched this month. The Beacon chain is significant for the network to make the shift from Proof of Work to Proof of Stake and so far, the market reception has been bullish.

First, the 524,288 ETH requirement was surpassed as the community staked 900,000 ETH before the Beacon chain launched. At press time, the total amount staked has surpassed $1 billion since its launch this month. Gemini crypto exchange has also shown support for Ethereum by making staking and trading available on its platform to enable its users to earn from the recent upgrade. More importantly, the launch implementation of the Proof of Stake model is certain to change the overall structure of the ETH market, further implying that the bull run for ETH is yet to fully begin.

Per previous reports, ETH futures are also a ‘hot cake’ on the stock exchange market. Despite being the world’s first Ethereum ETF to be listed on the Toronto Stock Exchange, trading volume hit $300,000 on the same day. This is also a significant indicator that market interest in ETH is rising.

DeFi cannot be left out of the picture. This year alone, the DeFi market sent Ethereum surging by 3000%. Locked in value remains promising with a daily increase that has now reached an all-time high of $15.85 billion at the time of this writing.

ETH’s price movement these past few months has remained highly bullish and analysts are predicting a possible upsurge above $1000. This breakout will be very close to its 2018 all-time high of $1,417 should it happen. At press time, the price is at $611, a crucial zone for the second-largest cryptocurrency. If the price point is maintained, the $800 resistance level will be closer than ever. BTC inflow is also signaling a bull run as seen in new reports.