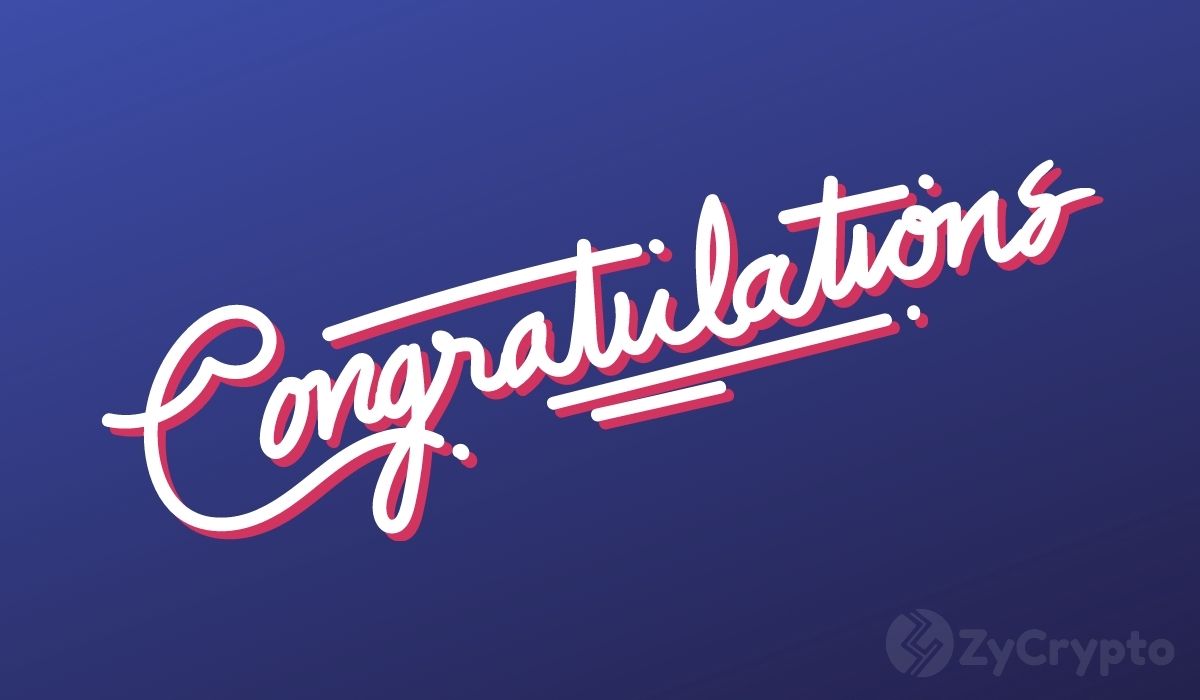 The chief technology officer at Ripple, David Schwartz, extended his congratulations to the ethereum community in a tweet on December 2 on the launch of the long-awaited Ethereum 2.0 Beacon Chain.

Schwartz compared the launch of ETH 2.0 to wine fine which takes a long time before people can enjoy it. Indeed, Tuesday’s launch is a culmination of many years of research and development. Earlier this year, many deemed that ETH 2.0 would never launch due to the countless delays much to many investors’ frustration. As of Tuesday, however, the haters were silenced.

The Ripple CTO noted that the launch of the Beacon Chain marks an important milestone for ethereum.

A supposed bitcoin maximalist going by the moniker Meshinom attempted to downplay ethereum’s network upgrade, citing that the pioneer cryptocurrency was created beautifully from the get-go and doesn’t require upgrades like the second-biggest blockchain by market cap, ethereum.

Schwartz was quick to shut him down with a reference to the Ford Model T, explaining:

“The Ford Model T was a technological triumph that enabled visionaries to imagine the automobile eventually replacing the horse. But the Model T didn’t replace the horse. Bitcoin has to continue to evolve to avoid technological obsolescence.”

Beginning Of A New Era

A more scalable network will allow decentralized apps and decentralized finance to thrive than ever before because it will eliminate the notorious congestion and exorbitant gas fees that ethereum had become synonymous with.

It should be noted that ETH 2.0 is comprised of a number of different phases. Beacon Chain is just the first step towards ethereum’s complete transition and improvement. In the future, other features like sharding and rollups will be adopted with the rollout of the network’s next phases.

Needless to say, ETH 2.0 Beacon Chain launch is a huge accomplishment for ethereans and the anticipation around its release has been reflected in the price of ETH, which started the year at around $132 but is now trading just below $600.

Notably, Charles Hoskinson, the creator of Cardano (ADA) and co-founder of the ethereum blockchain, also applauded the ethereum community for the recent launch.