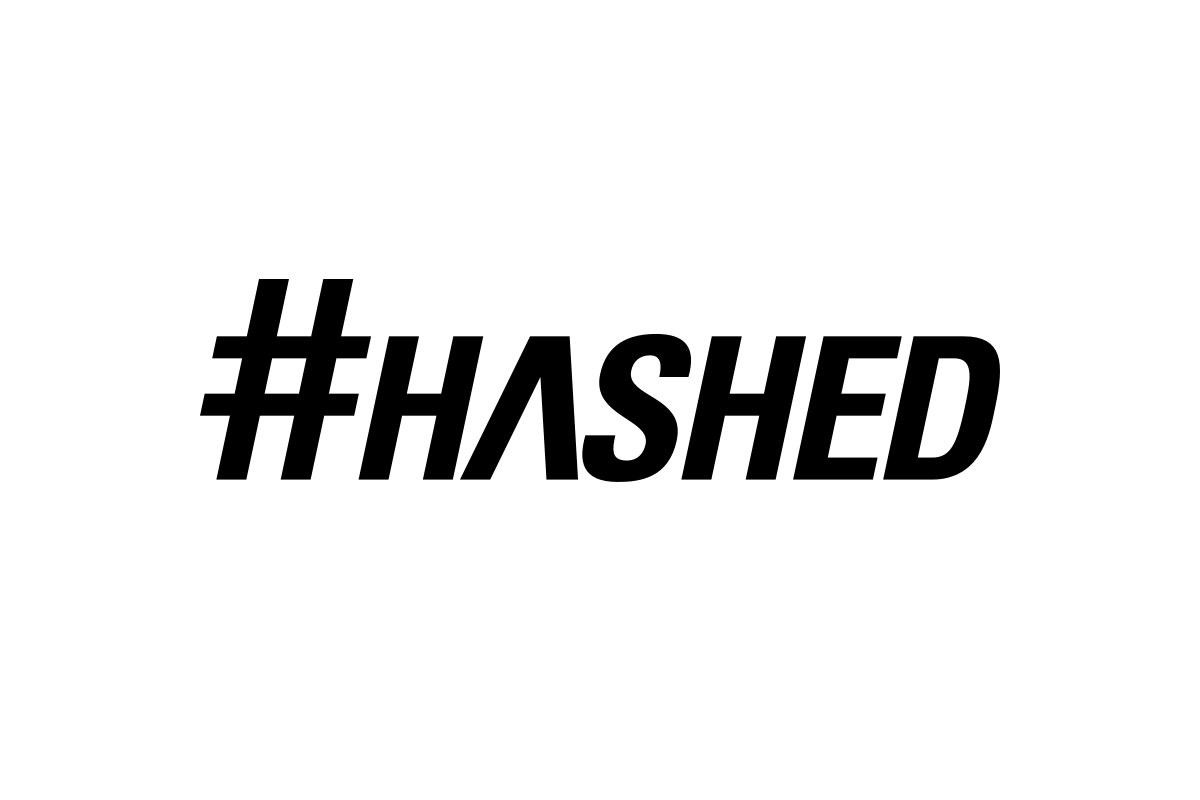 The company, which launched in 2017 and has offices in San Francisco, launched Hashed Ventures, Inc. in September with the goal of bootstrapping blockchain-focused startups that can promote the so-called Protocol Economy. The latter refers to a consensus-driven economic system wherein users transact value and earn rewards commensurate with their participation.

“By ushering in the era of Protocol Economy, the Korean domestic startup scene will witness the resurgence of the blockchain industry, as well as its maturation, attracting both government and institutional support for this new paradigm,” said Hashed CEO Simon Yu.

The capital inflow has come at an advantageous time, with Bitcoin having climbed from less than $11,000 at the start of October to an all-time high of $23,890 on December 19. The banner cryptocurrency’s impressive rally has promoted a feel-good factor in the cryptoconomy, with many professional investors and commentators bullish about the industry’s prospects for the year ahead.

“Bull markets create wealth effects, and the major exchanges and seigniorage-producing crypto projects alike will likely have plenty to spend in the next cycle,” according to Ryan Selkis, founder and CEO of crypto research firm Messari.

Hashed Ventures, Inc was announced at the tail-end of Q3, during which period almost $900 million across 212 venture deals flowed into the blockchain vertical, with early-stage deals accounting for more than half of the funding. It remains to be seen whether the total for Q4 exceeds that figure – though it would not be a surprise.

As more investors look to lay their hands on cryptocurrency, inflows into the Grayscale Bitcoin Trust’s fund are currently running at about $1 billion per month.

Pushing Innovation in the Crypto Space

An early-stage venture capital fund that also provides research and advisory services, Hashed has financed a range of innovative crypto projects since its formation three years ago.

Projects affiliated with Hashed comprise startups in South Korea and the United States, and include the likes of public blockchain platform Klaytn, gaming firm Mythical Games, and major defi protocol Synthetix. Hashed has been helping the latter establish a presence in Korea, where Synthetix plans to open an office.

In August, Hashed struck a deal with South Korea’s KB Kookmin Bank (KB) after the bank expressed an interest in launching cryptocurrency custody services. The institution has stewardship of assets valued at $450 billion, making it the second largest in the country.

Asia is considered a key market in crypto, with South Korea punching well above its weight in recent years. Perhaps the country’s best-known company, Samsung provides a gateway to the blockchain via its secure crypto-wallet and Samsung Keystore. Decentralized technology has also been deployed in the healthcare sector this year, with the country fighting to tackle the pandemic.