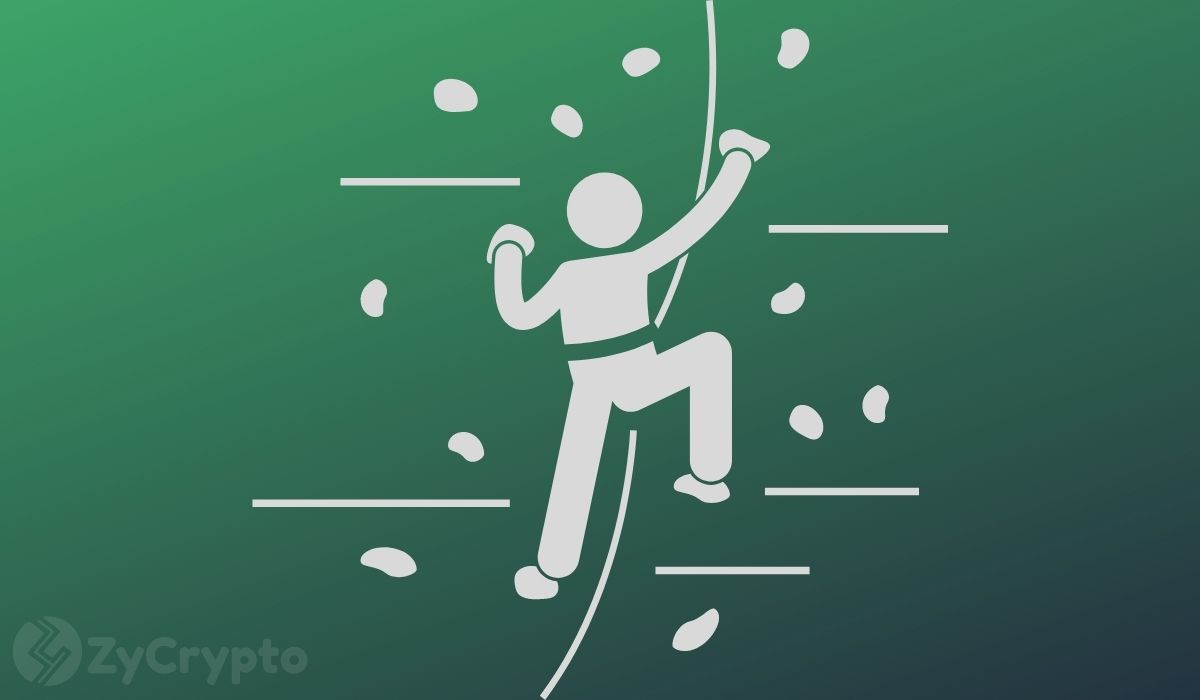 Bitcoin price is currently trading at $20,600 after a massive breakout above $20,000 for the first time in its history. The digital asset has peaked at $20,800 on Binance which suffered significant outages, mostly on its mobile application.

The flagship cryptocurrency is trading at $20,650 at the time of writing in what seems to be a healthy breakout during the past two hours. Bitcoin is now in the ‘price discovery’ zone facing no resistance above.

Most analysts remain bullish on the digital asset which has reached a market capitalization of $383 billion for the first time ever and has increased its dominance to 64.2% again. Several major cryptocurrencies have followed suit with XRP jumping above $0.50 again and Ethereum touching $620.

The total market capitalization of the cryptocurrency industry jumped by $20 billion within 1 hour reaching a two-year high at $598 billion.

When it comes to the majority of technical indicators, it seems that they still show investors should buy the digital asset. On the daily time-frame, the consensus is a ‘strong buy’ which can be seen across practically all time-frames.

The trading volume of Bitcoin and the entire market has spiked significantly in the past two hours, indicating that the breakout has a lot of strength. The next potential price targets for Bitcoin would be psychological levels located at $21,000, $22,000, etc.