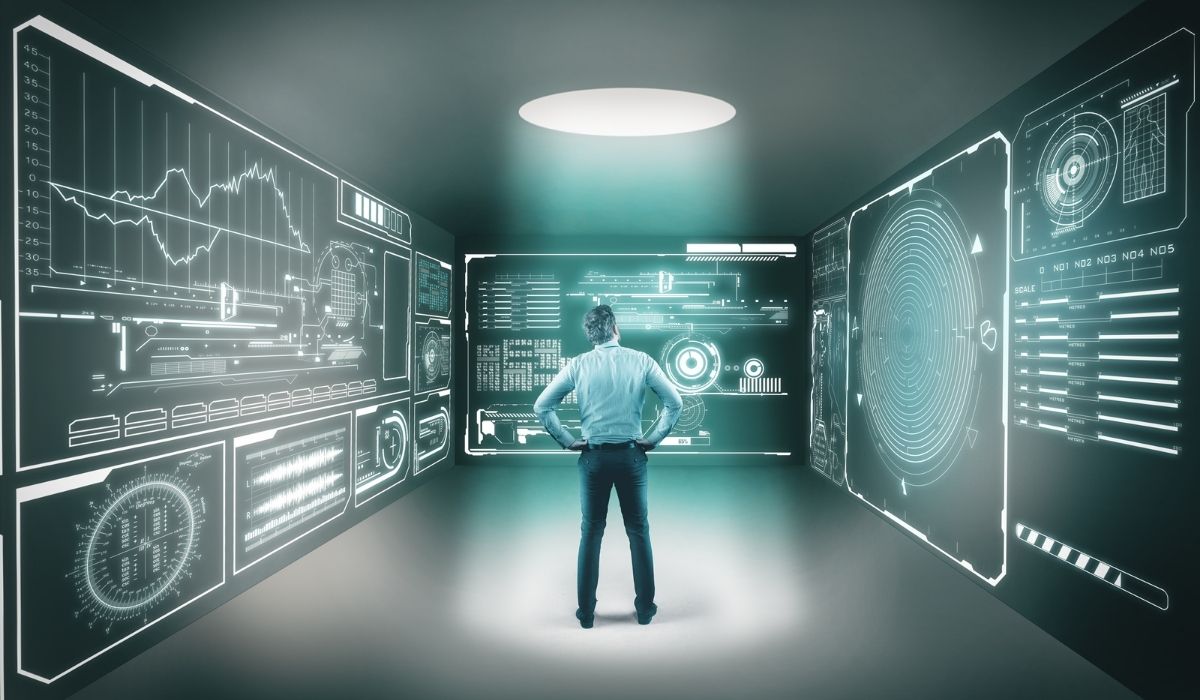 It’s now three years since the Ardor blockchain launched on mainnet, the first multi-chain platform of its kind. Ardor was built by the same developers responsible for Nxt, the first pure proof-of-stake blockchain that has been operating continuously and without interruption since 2013. Jelurida, the firm behind Nxt and Ardor, decided to develop the latter to overcome many of the problems of legacy blockchains, such as bloating, dependency on a single token, and a lack of customization opportunities.

Ardor’s main child chain is called Ignis, and thanks to its out-of-the-box features, users have a wide range of customization options open to them. Ignis offers ready-to-use applications, such as a coin exchange, voting system, marketplace, data cloud, and many more. Users can choose to use any of these features as they are, or they can operate their own child chain with a combination of components customized to their own needs.

Thanks to these features, along with three years of proven, stable operations, many projects are now choosing to set up home on the Ardor network. Here are three of the most recent examples.

Triffic is a beguilingly uncomplicated application that gamifies movement. Users simply download the Triffic app to their smartphone, and they can earn GPS tokens, issued on an Ardor child chain, for going about their daily business in the world. The app will credit GPS to their account, making it easy for anyone to start accruing cryptocurrencies without using an exchange or handing over credit card details.

There are a few more features, though. Users can level up their GPS token balances by participating in the game element of Triffic, which is similar to geocaching. The in-app map will show the user where they can find “beacons” which offer higher token rewards.

The app model is based on location-specific advertising, so that local businesses can advertise to users who are physically in their area when they see the ad. Businesses can create branded reward beacons and allow users to redeem their GPS like loyalty points.

The team behind Triffic has further plans to expand the functionality of the app in the future. Users can look out for more ways to earn GPS, including in-app subscriptions and additional daily activity bonuses, as well as ridesharing and food delivery integrations in 2022 and beyond.

Treecoin is a project aiming to set up a sustainable reforestation initiative in Paraguay. The country has undergone devastating levels of deforestation over recent decades, compounded by the fact that the high demand for timber makes reforestation more challenging.

Swiss-based Treecoin is partnering with a local firm, Grupo Empresarial La Rivera S.A., that currently manages 3,000 hectares of land in Paraguay. The firm has developed a strain of hybrid eucalyptus trees that offer a high growth yield. Working together, La Rivera and Treecoin have procured 12,500 hectares of land to plant 10 million trees over the coming decades.

By managing a careful balance between harvesting the wood for timber and reinvesting revenues in planting more trees, Treecoin projects a profit of $1.1 billion over 23 years. It’s conducting a security token offering of its TREE token that’s aiming to raise an initial investment of $230 million to kickstart the project. The token offering is regulated by FINMA, the Swiss financial market authority.

Along with TREE, the security token representing rights to a share of profits, the project will also issue a transactional token called TreeCoin (TXC), which will be used as a payment currency within the Paraguayan plantation. TreeCoin also plans further initiatives to generate an economy around TXC, including a local hotel and online store. All assets are secured on the Ignis blockchain, offering full transparency to investors over how funds are being used.

Contract bridge is a highly popular strategy card game played by millions of people all over the world. However, whereas players of other card games like poker have hundreds of online play options, there are only a few operators of online bridge games and no white-label options, resulting in a sub-par experience for players. Furthermore, social distancing measures mean that online gameplay is more in demand than ever before.

Therefore, to meet the demand, Jelurida is developing Bridge Champ, a purpose-built platform for bridge players underpinned features of the Ignis child chain. The platform uses a gaming engine with open APIs, so anyone can set up their own online bridge game or tournament. It will feature social elements, including audio and video, to enhance gameplay.

However, it’s the blockchain elements that make Bridge Champ unique among online bridge platforms. It makes use of cryptocurrency assets to create an in-game economy for competition registration and organization. Players can “mine” tokens based on “proof of play” and their in-game achievements, which are registered on the blockchain to eliminate cheating and fraud.

Jelurida is teaming up with bridge experts, Bridge Online Academy, to help with the game’s technical aspects and tournament design. The partnership also provides Jelurida with access to Bridge Online Academy’s extensive network of bridge club owners and other influencers.

These are just a few examples of projects operating on Ardor. Other instances include Hot City, a sustainability project sponsored by the Austrian government that aims to recycle waste heat, and Tarasca, a company producing physical and digital art and games for educational purposes.