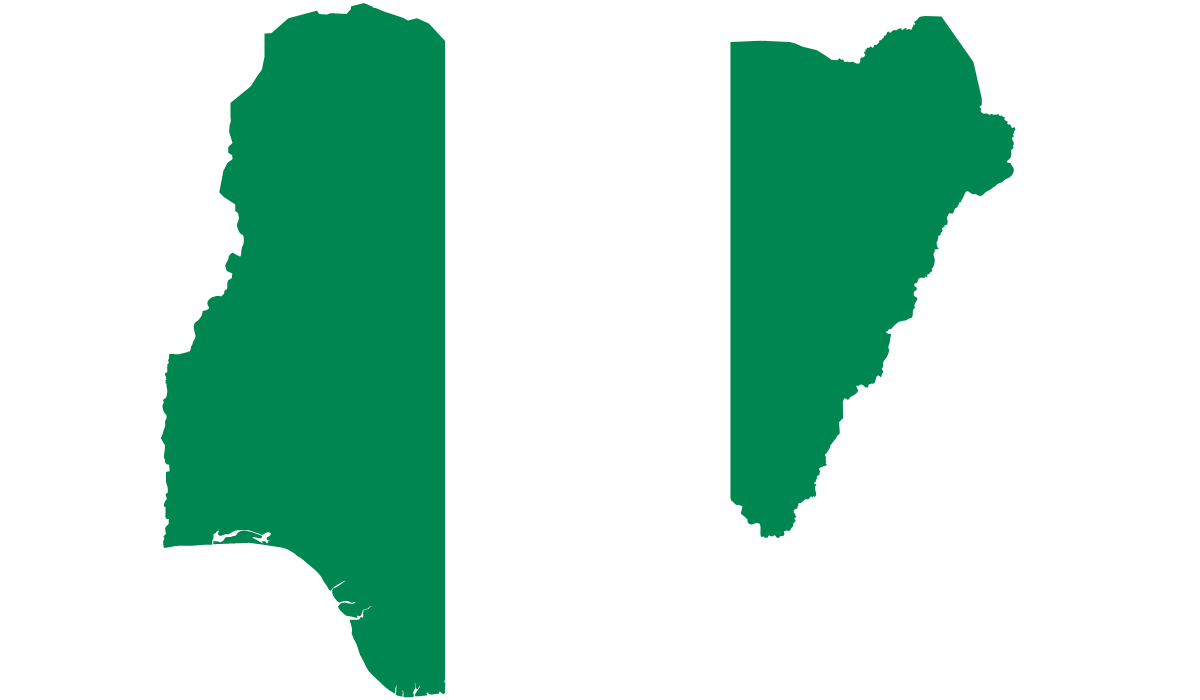 At present, cryptocurrency is still yet to take its full course in any country on the African continent. With several hinderances from the government and traditional banks, it is nearly impossible for any cryptocurrency, be it Bitcoin or any other altcoin to receive full adaptation from African citizens.

Despite this, quite a lot has been made possible with cryptocurrency in Africa. Specifically, Senegal where music star Akon sets out to launch the Akoin cryptocurrency, Uganda has also been home to Binance’s fiat-to-crypto exchange with over 70% of Ugandan’s signing up. Other countries like Kenya and South Africa has also recorded an increased rate of cryptocurrency userbase despite regulatory issues.

However, some of the most populated countries in Africa, which would naturally be expected to birth the most success is still very much behind on cryptocurrency adaptation, Nigeria being one of them. With a population size of over 190 million, cryptocurrency is only hitting this country at its surface.

The Nigerian constitution in itself, like many other countries, does not exactly recognize cryptocurrency as a legal tender, and with a vast population of traditional banking as the country’s main financial glue, it is nearly impossible for cryptocurrency to kick off in swiftness with all these factors in place.

Meanwhile, an outstanding factor reflected in the rate of Ponzi scheme investment in Nigeria still qualifies it as the one country that cryptocurrency, when fully regulated can pioneer a crypto-domination in Africa.

Asides from being the most populous black nation in the world and having one of the most entrepreneurship-oriented environments, two of which are already outstanding factors that can independently pioneer this dominance, Ponzi scheme have continued to thrive in Africa time and time again and while this is largely a gamble, Nigerians have been more receptive of independent financial organizations in a bid to make profit online than through any other means.

One of the most pronounced cases of the Ponzi-scheme obsession can be traced back to the year 2016 when the fraudulent Russian owned Mavrodi Mundial Moneybox (MMM) launched in Nigeria. In a span of one year, millions of naira had already been fully invested in the Ponzi scheme, with a large number of Nigerians investing both business and personal finance, little did these unsuspecting investors know that a year later, the platform would take a downturn that would go on to leave many Nigerians in debt, with some others meeting their demise.

Despite this unprofitable turnout, a good number of Nigerians are still invested in Ponzi schemes, this doesn’t only communicate defiance, it also communicates a nation of individuals that would much rather have an independent financial structure for financial management and profit making.

And the internet even makes this easier. Entrepreneurs in the nation have also voiced the swiftness and transparency that precedes the use of cryptocurrencies in their business and personal finance. This goes to show that more than trading and profit making, Nigerians are buying into cryptocurrencies for its flexible ability to conduct business transactions.