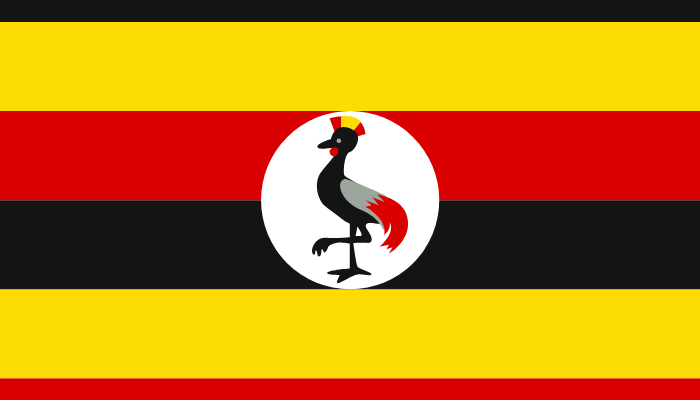 As cryptocurrency outgrows its infancy, exchanges are on the race to dominate in as many countries as possible. Binance, the world’s largest cryptocurrency exchange according to data by coinmarketcap is currently taking the front row in its quest to establish cryptocurrency trading in Africa as it remarkably creates room for the 70% of Uganda’s population who had no traditional bank accounts prior to Binance’s arrival.

Jarau from Uganda here just told me more than 70% of the people from Uganda don’t have a bank account. Binance is making a huge impact to help these millions of Uganda people by giving them an alternative they never had. “Freedom of Money”.

Jarau explained that the hassle of getting a bank account was similar to that of getting a driver’s license or owning a passport, which only a few persons could acquire due to the many requirements requested by banks.

Following that, Binance has also recorded an impressive sign up of 40,000 Ugandan users in just a few months. A development that shows a warm reception of Bitcoin and Ethereum newly listed on the platform. The Ugandan branch also aims to collaborate with local mobile payment providers to enlarge its trading options which currently only supports crypto-fiat exchange to fiat-crypto.

Binance had set up its fiat-crypto trading exchange in October 2018 and backed the Ugandan shilling alongside other cryptocurrencies. Explaining the reason behind its expansion to Africa, Binance’s CEO Zhao Changpeng noted that developed countries are more promising in the aspect of financial gains, pointing that cryptocurrency has a very “ strong use case” in underdeveloped countries and Binance intends to distribute it throughout Africa and all over the world.