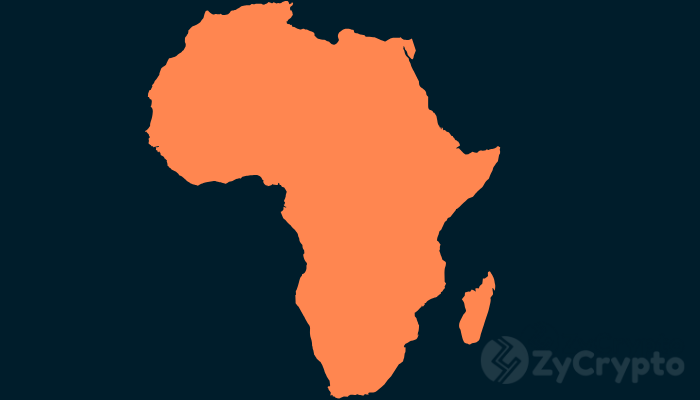 It is interesting to note that despite the fact that cryptocurrencies were conceived far away from the African continent, it is rapidly following in the footsteps of Europe’s Malta to become home for a handful of cryptocurrency exchanges, wallets, and tokens in their numbers.

Exchange giant Binance who just launched a fiat-crypto exchange in the heart of Uganda has recently registered over 40,000 users in just a few months of its arrival. Prior to this development, 70% of Ugandan citizens were unbanked due to the rigorous process required to enable them to get registered. Excited Ugandans like Jarau Moses has repeatedly thanked the exchange for creating ease and swiftness in the system of transactions.

While the 2014 South African Reserve Bank (SARB) whitepaper hinders cryptocurrencies to be considered as valid legal tenders, a recent research has shown a spike in the demand for cryptocurrency precisely Bitcoin) amongst South African citizens as more and more individuals continue to invest in digital currency.  While likes of Vinny Lingham, founder of Civic coin has introduced citizens to the possible breakthrough of Blockchain and cryptocurrencies,

Earlier in the year, Kenya’s Treasury Secretary Henry Rotich was given a two weeks ultimatum to decide on the regulation of cryptocurrency. Currently, there’s been no update of the Treasury’s decision, the secretary made sure to note that cryptocurrency activities have been on the rise under his nose, he also noted the value of cryptocurrency as an innovation.

Following this disclosure, Sureremit, an unregulated exchange has raised $7 million through ICOs in the first half of 2018 along with a few Bitcoin ATM Machines launching in the country. Independent individuals like a “roasted meat” trader has revealed that he runs his small business through Bitcoin transactions.

Counties like Djibouti, Zimbabwe and South Africa has recently launched Bitcoin ATMs. Although Nigeria’s central bank is yet to regulate cryptocurrencies, exchanges like Luno have recorded an impressive user base in terms of investment and cryptocurrency trading.