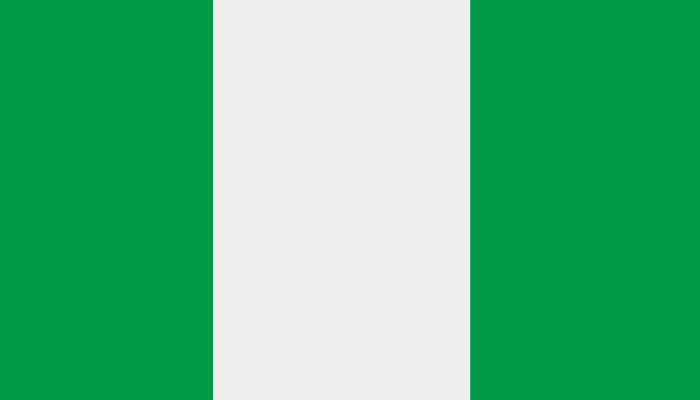 In 2017, the Central Bank of Nigeria (CBN) placed a ban on traditional banking systems to halt transactions in Bitcoin and other virtual currencies saying that the “Central bank cannot control or regulate Bitcoin”. In 2018, Nigerians have made it clear that they are not having any of that, as more and more younger generation entrepreneurs continue to take advantage of the benefits created by this outstanding digital technology.

With Eastern African countries such as Kenya, Uganda and Rwanda taking charge of the endless possibilities made available through blockchain and digital currencies, Nigerians are jumping at every opportunity possible, especially young entrepreneurs between the ages of 20 to 30.

In a bid to keep up with the widespread of this innovation, entrepreneurs are devising their own means, with or without the support of the government.

Temo, a Nigerian entrepreneur who deals in hardware importation from China to Nigeria has revealed that the exchange fees are less expensive, compared to regular banks, which has led him to manage his business through Bitcoin.

In return for the Chinese Yuan, Temo exchanges naira for Bitcoin and seals transaction almost immediately with less exorbitant rates as opposed to the method of traditional banking where Temo will have to wait for nearly 7 days to complete a transaction, after paying service fees to both the Nigerian and Chinese bank.

Recently, Ade Atobatele, the founder of Gboza Technology Ltd spoke at a fintech conference in Lagos, establishing that digital technology moves at a much faster pace than financial regulators, as such, early adaptation in crypto and blockchain will prevent Nigerians from lagging behind.

“Investments in blockchain-based financial services such as cryptocurrency are today going to Rwanda and Malta, which have provided regulatory frameworks that guide operators of the technology,” – Atobatele.

Looking back at 2017, when Russian Ponzi Scheme MMM defrauded Nigerians of millions of naira, the reason behind the government’s ban can be understood. In fact, some Nigerians believe that digital currencies such as Bitcoin and Ethereum are just another upgraded versions of Ponzi schemes.