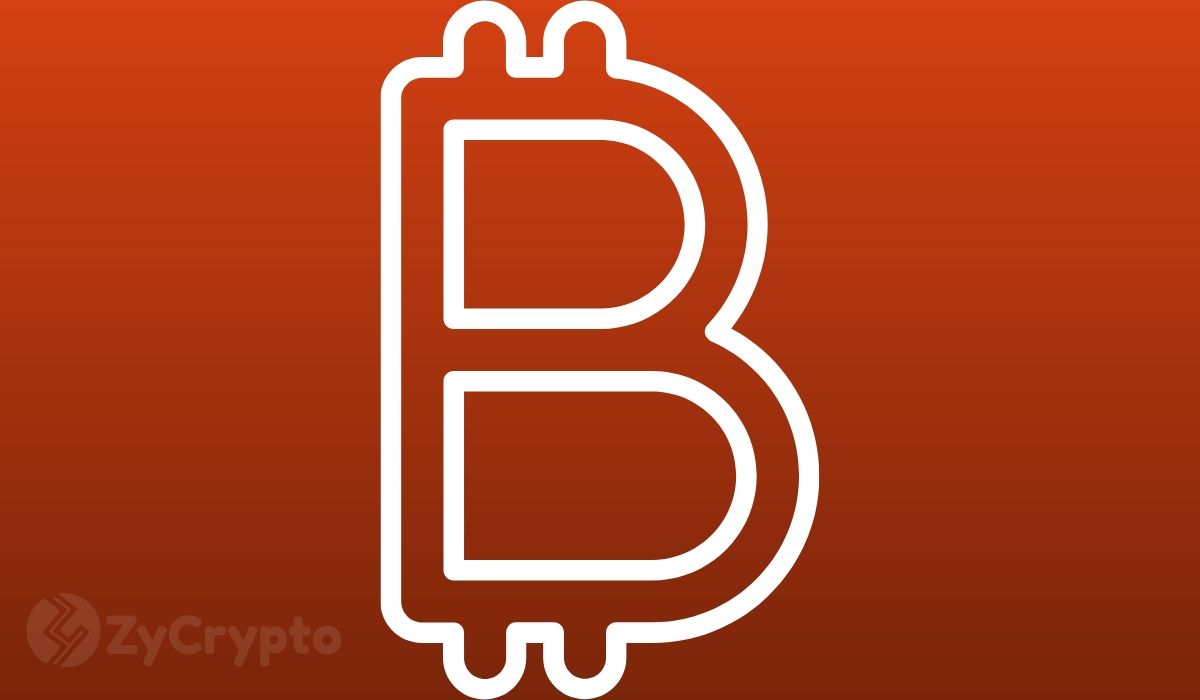 The chances of the U.S. banning Bitcoin are close to zero according to Grayscale CEO Barry Silbert, who cited “enough support” in Washington D.C. that deems the world’s first cryptocurrency has the right to exist.

Technically, Bitcoin can’t be banned. With no founder to summon to the Congress, with thousands of nodes and developers around the world, it’s next to impossible for Bitcoin to not continue even if the U.S. would ban its use within its borders. Of course, such a move will have a significant impact for a period of time.

Talks about Bitcoin being banned started after the massive Twitter hack last week, which according to some people, is because of Bitcoin. “We wouldn’t have to worry about this sort of thing if cryptocurrency was illegal,” said Josh Barro, an influential business columnist for  New York Magazine. Barro sold his idea hard on Twitter when he continued, “I’m not kidding. Crypto has no socially beneficial uses and quite a few socially harmful uses. Why is it allowed?”

However, Silbert disagrees that a ban would happen anytime soon. If anything, Silbert thinks the Twitter hack highlighted the risk of centralized databases. During Grayscale’s Q2 2020 Investor Call, Silbert noted groups in D.C. working to advocate cryptocurrency. Silbert cited a non-profit think tank focused on educating policymakers to advocate sensible regulatory approaches to this nascent technology.

Because of these efforts, the relationship between regulators and the crypto industry has generally been better than in the previous years.

The crypto industry, in general, has shown willingness to work with regulators around the world. Many exchanges have either complied with the requirements from the Financial Action Task Force (FATF) or have already put in place stricter requirements in anticipation of the FATF guidelines (on AML compliance and KYC disclosures.)

Grayscale also discussed a number of key developments in the crypto landscape, apart from updates around its products (it’s their investor call, to begin with.) Silbert noted the impact of the recent Bitcoin halving and the continued increase of Bitcoin’s hash rate, which many considered a bullish signal.

The theme around privacy (in relation to the Twitter hack) was also discussed, noting a recent study that 79% of Americans are concerned about how their data is being used by companies. Silbert believes privacy and decentralization will be where investors will be taking a closer look in the next few months.

When asked about the consolidations happening in the crypto industry (like Binance acquiring CoinMarketCap), Silbert said this might force those in Wall Street to research more about these crypto companies.