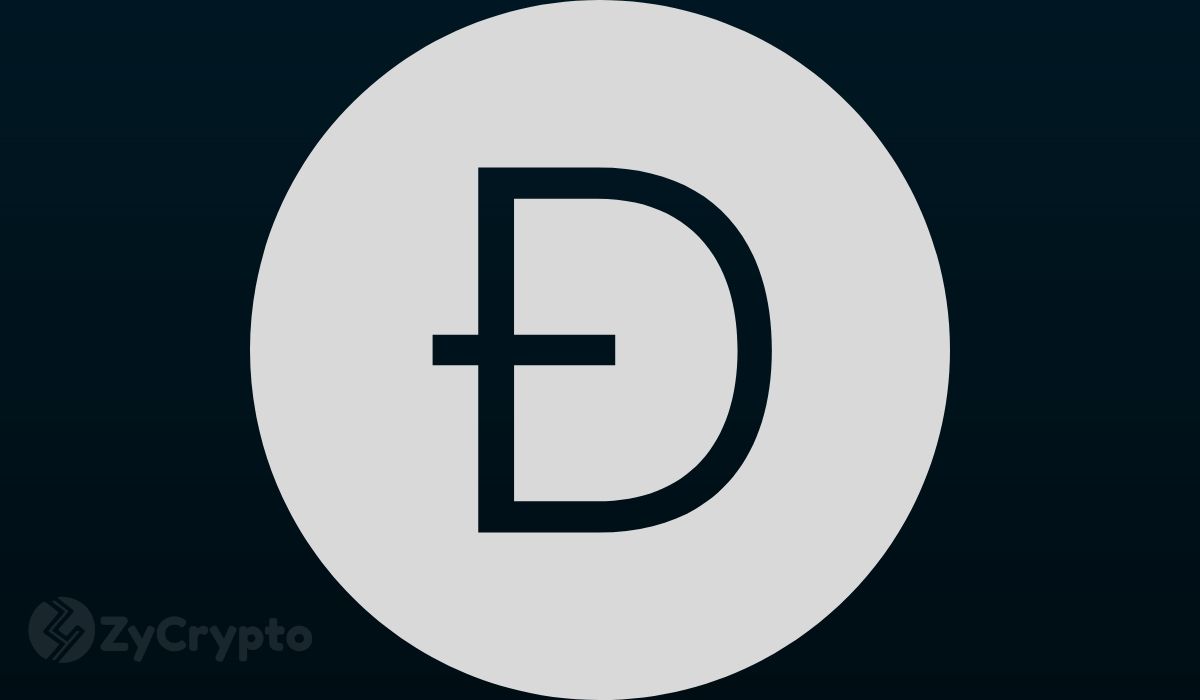 Dogecoin seems to be gradually moving away from its ‘meme’ status to an everyday coin on the crypto market. The coin was created as somewhat of a joke during the latter stages of 2013 and since attracted an online presence due to its status as a laughing stock in the cryptocurrency world. Dogecoin’s development hasn’t been anything to write home about as there is no limit to the amount of Dogecoin that can be mined.

The digital coin, unlike most cryptocurrencies on the market, was created to be inflationary. Dogecoin pumps out 10,000 new coins every 60 seconds, the block period of the coin, whereas many coins, such as Bitcoin, spits out fewer coins into the market over a long time. The total existing supply has forever remained cheap, because of this factor.

This year, however, has seen some upward trend in the value of the digital coin. The cryptocurrency gained 50% within hours, last week which was the highest single-day percentage gain since 2017. Search on “How to buy a Dogecoin” has also moved from a score of 25 to 100, the highest possible search popularity score, over the past few months. Dogecoin finally looks set to be on the right track.

Dogecoin’s value isn’t the only thing gaining grounds this year, as its mining has emerged as the favorite for cryptocurrency miners. Dogecoin has been the top rewarding coin for miners, beating crypto giants such as Bitcoin Cash and Bitcoin SV. Mining fees of Ethereum and Bitcoin alone make up over 99% of all miner revenues, meaning over 99% of the mining revenue is paid to Bitcoin and Ethereum miners.

Dogecoin has pulled itself up, rallying behind the two giants, as one of the most profitable coins to mine this year. Cryptocurrency mining is expensive and entails a lot. Price of Cryptocurrency, Block reward, Halving, Equipment efficiency, as well as Time of block generation are all factors considered before diving into mining a digital coin. The more blocks are generated by the network, the higher the chance of getting rewarded for a found block. Dogecoin, having a 60 seconds block period which sees 10,000 coins (its block mining reward) pumped into the network, has made it a favorite of crypto miners.

The digital coin is equipped with the proof-of-work algorithm just like most coins but then as a Scrypt protocol, which gives miners the option of using affordable machines to mine unlike coins such as Ethereum, which requires expensive machines before giving out a 2 ETH mining reward. Crypto mining is as profitable as crypto trading can be. Miners are looking to make huge earnings with powerful yet affordable equipment, which makes Dogecoin the “go-to” coin in the business now.

Diversity and Inclusion Accountability Shifts To The Crypto Industry