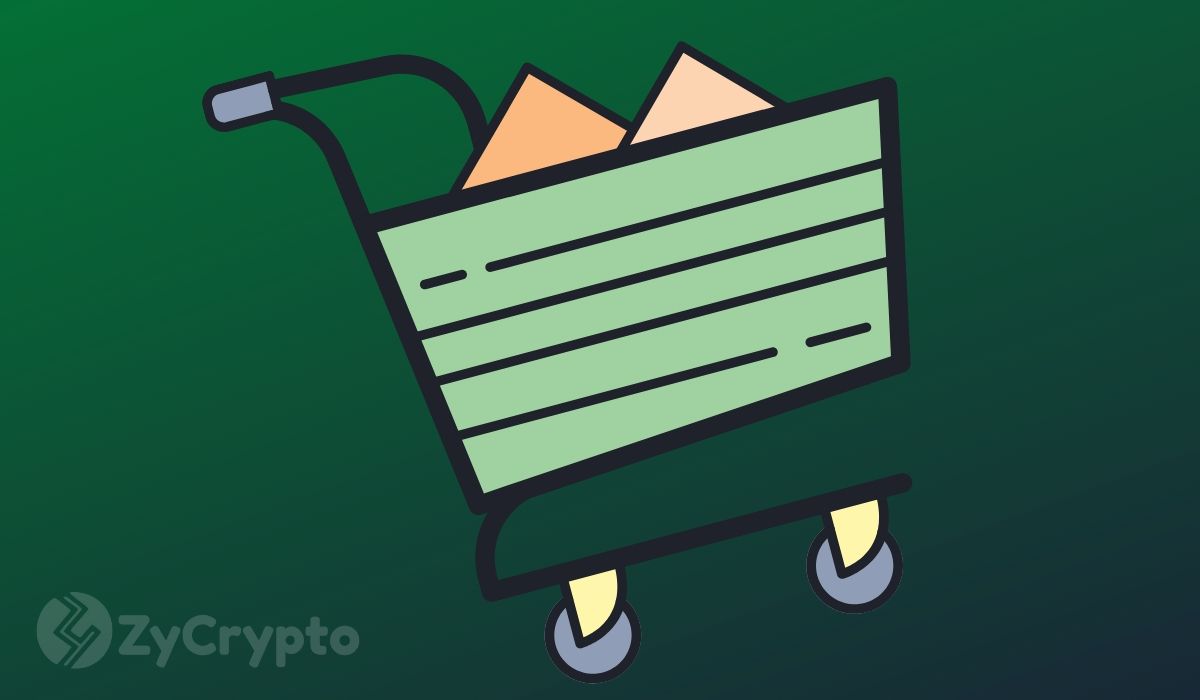 Binance, one of the world’s largest crypto exchange firms, is in the process of acquiring the famous CoinMarketCap. The deal is expected to be closed with Binance parting with almost $400 million, according to a post by The Block. The deal which is expected to be made public in the course of the week will make it one of the largest acquisitions in the crypto sphere.

Earlier in the year, Binance CEO, Changpeng Zhao, said that the company is set to make two critical acquisitions. Besides, he is very excited about them, since they will play a major role in pushing forward the company’s mission in the crypto space. With the CoinMarketCap deal out, it leaves one more deal yet to be announced, and surely it might be a huge surprise like this one.

CoinMarketCap is famous for its data updates on cryptocurrencies, daily trends, daily and monthly volume, and also exchanges. Since its inception, CoinMarketCap has not outsourced funds to maintain and run its daily operation. This has made the company very successful in the crypto market, as it rakes in millions of visitors every month.

According to the Chief Strategy Officer at CoinMarketCap, Carylyne Chan, “we do not plan to raise any funds soon; we can still continue bootstrapping and scaling at this point.” Last month, the website reported that in the last six months it has attracted over 207 million visitors, which puts its traffic at 80% more than that of Binance.

Binance Prospects on the CoinMarketCap Deal

According to a report from SimilarWeb, in the past six months, Binance attracted approximately 113 million visitors. The block reported that the significant difference in traffic was the major reason why Binance is interested in acquiring the crypto data site.

CoinMarketCap is an American company that was founded back in 2013 by the anonymous Brandon Chez from Delaware. With Binance facing stiff competition from other major crypto exchanges like Coinbase, the acquisition will put Binance a step forward.

Binance leads the pack of crypto exchanges with a 22% traffic share, followed closely by Coinbase that commands around 21% of the market traffic share. In 2019, Binance was in a shopping spree, acquiring new assets which greatly laid a strong foundation for the company to grow.

Some of the previous notable acquisitions include the Indian crypto exchange, WazirX, and also the DappReview. It is a positive sign that the crypto market is growing steadily, and a lot of opportunities have not yet been ventured into.