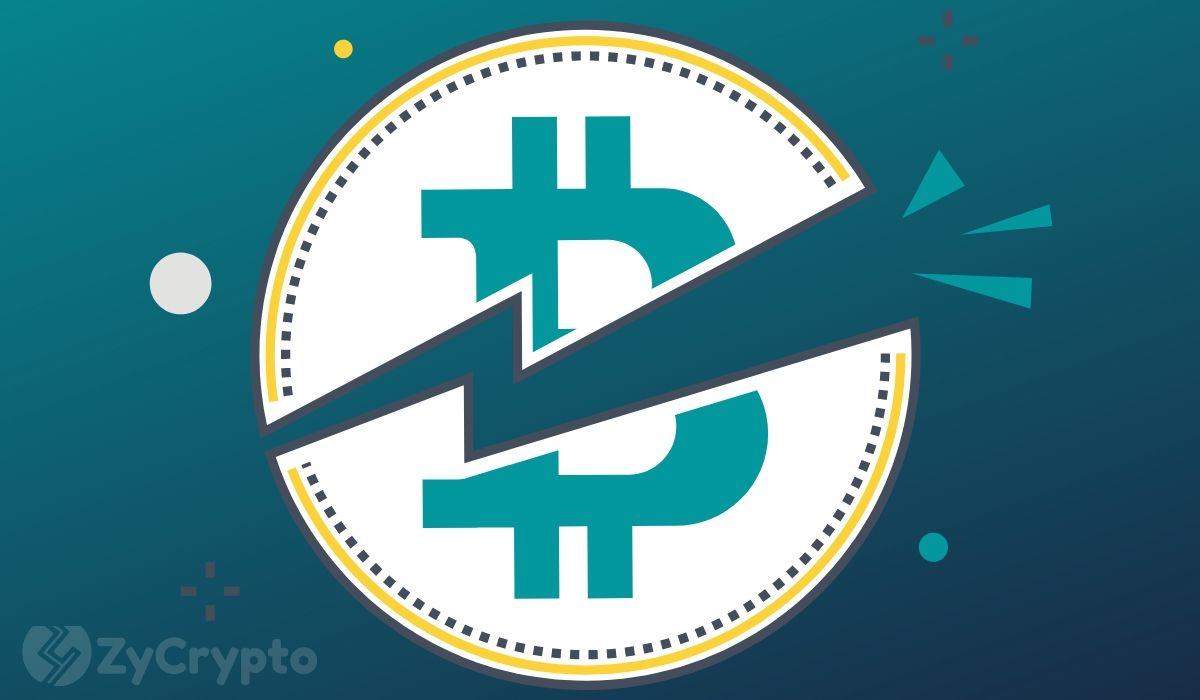 The block reward halving for the pioneer cryptocurrency, which was definitely the most awaited event this year has finally taken place. As a result, the rate at which new bitcoin’s are minted has just reduced by 50% for the third time in the coin’s history.

At exactly 3.23 PM EST on May 11, the 630,000th block was mined by AntPool, initiating the scheduled halving event, according to data provided by Tradeblock. This block consisted of 3,134 transactions with an estimated transaction value of 3311.62144322 BTC. Chinese bitcoin miner F2Pool mined the last block before the halving took place.

Halving is a quadrennial event, meaning it occurs every four years (or after every 210,000 blocks). This event is basically a stroke of genius that aims to put a lid on the inflation of BTC by reducing the rewards for mining blocks on the bitcoin network.

After the halving that just occurred, miners’ rewards have reduced from 12.5 BTC to 6.25 BTC. The bitcoins produced daily will, therefore, reduce from 1,800 to 900 units. Bitcoin’s inflation rate will subsequently go down to 1.8%. This means that the OG cryptocurrency now has a lower annual inflation rate than gold.

Possible Effects Of The Halving

The immediate effect of the halving will be felt by the network’s miners. Due to the reduced revenue, small miners will be forced to turn off their rigs as the production cost is expected to double to $14,000 -around 70% above the current prices. Capriole’s Charles Edwards sees a huge miner capitulation in the near-term.

Nakamoto designed that the gradual reduction of rewards would slow down the number of bitcoins minted every 10 minutes. With a hard-capped supply of 21 million, BTC is on track to becoming one of the most scarce assets in the world.

As the supply shrinks, assuming the demand remains constant, the price is expected to skyrocket and print new all-time highs. The impact of the third halving on the price of bitcoin is, however, a hotly debated topic in the cryptocurrency community. While some believe the halving is basically a non-event, others are certain that it is very bullish for the price of bitcoin in the coming months based on historic performance.

However, due to the unpredictability of the cryptocurrency market, whichever way the bitcoin price or miners may go remains to be seen. The digital asset is valued at $8,685.33 at press time, with 0.22 percent gains over the last 24-hour period.