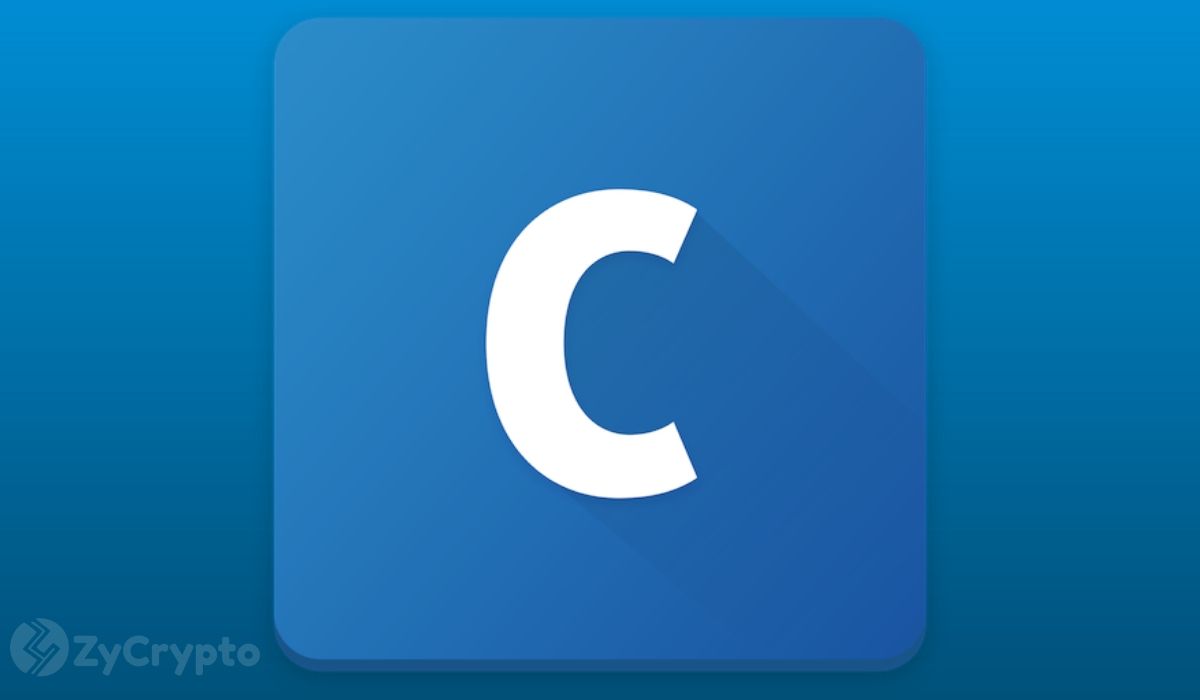 Coinbase, the largest US cryptocurrency exchange, has already started plans for a listing in the United States stock market. The exchange intends to get listed later this year or early 2021, sources familiar with the matter have revealed to Reuters. If and when Coinbase is awarded the listing, the event will mark a grand achievement not only for the exchange but for the crypto industry as a whole.

Preparations For A Listing Are Underway

Coinbase is already in the process of preparing for a listing on the stock market, although it is yet to get approval from the US Securities and Commodities Commission (SEC). Per the Reuters report, the exchange has not yet filed an official request of going public with the SEC. However, it has been in serious talks to hire investment banks and law firms.

Worth mentioning that the exchange is now valued at $8 billion after its latest funding round two years ago. It has expanded significantly since then following the listing of new crypto assets and also offering custody services to funds like Grayscale Investments. Moreover, Coinbase announced on July 8 the appointment of former Facebook Deputy General Counsel Paul Grewal to serve as the exchange’s Chief Legal Officer.

A Watershed Moment For The Crypto Industry

While Coinbase being listed on the US stock market is still in its infant stages, it could potentially be a historic moment for a cryptocurrency exchange to be listed on the traditional market. It would essentially lay the groundwork for crypto to enter the mainstream.

In addition, it could open up crypto to regulatory clarity — a hurdle that has long held back the asset class from garnering legitimacy from the general public.