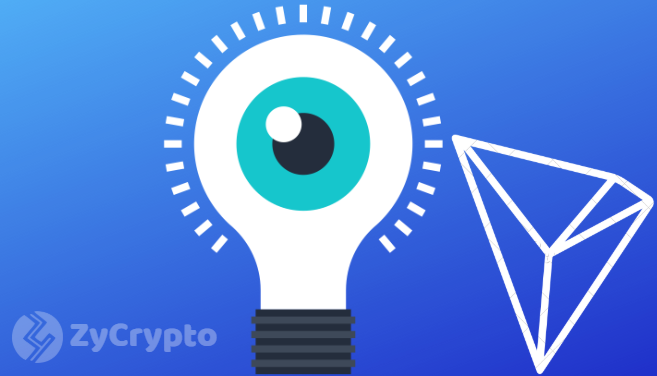 In A Recent Interview with NakamotoJedi , Tron’s top Tech Manager, Marcus Zhao gave insights on what’s going on in the Tron Community and New Incoming updates and features on the TRX Blockchain.
Zhao said the Tron’s tech team is working on More Advanced features to keep the project ahead of other competitors, features like the Multi-signature, BFT Consensus Mechanism and Anonymous Transactions should soon be expected on the Public chain.
Tron has one of the most active and many community supporters which has seen the cryptocurrency rise to the top 20 Cryptocurrencies in the World in just a few months of its launch.
On The Aspect of Tron’s Advantages Over Ethereum ,Zhao said Tron is much cheaper and faster than ethereum and also more developer friendly than ETH.
When Asked On if Tron claims to be more developer friendly why is there just 18 dApps On Tron and Over 2000 On Ethereum he said,

“ETH has been in the game for 4 years, whereas Tron just started 2 Months Ago.”

He Strongly Believes that after the successful launch of Tron Virtual Machine main chain, the TRX Blockchain will receive an influx of dApps that will put it above the current figure of Ethereum as they’ve made the TVM Compatible with more virtual machines such as the Ethereum Virtual Machine (EVM).
Citing Possible Error Occurrences with the Ethereum Blockchain which its Founder Vitalik Buterin once admitted to, Zhao said

“As far as I know, Tron is the only public chain without any post-launch problems. I don’t know why he said there are many vulnerabilities in Tron. In comparison, ETH, BTS and EOS had block generation problems when they were first launched.”

Earlier this year Tron was widely accused of plagiarising its whitepaper from other projects which justin sun claimed was as a result of translation issues between Chinese and English.
On This He Said,

“The Whitepaper was released when Tron was still in early stages of development, there might have been some overlaps of concepts, but after all, they are just concepts.
Later On Its development, tron has gone beyond the white paper, and we have redefined the vision of Tron.”