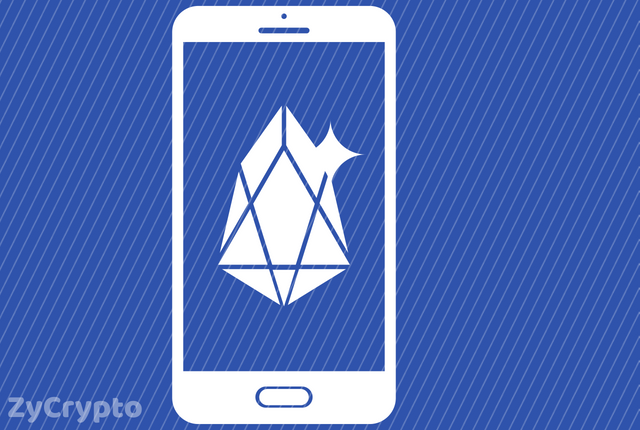 After the completion of the first benchmark testing on EOS, a lot of people in the industry were left scratching their heads at the results.  Whiteblock, the benchmarking firm, determined that EOS is not really a blockchain.

EOS started out as an ERC20 token but migrated to its own platform in June of 2018. One of the main differences between EOS and Ethereum is that EOS uses a Proof-of-Stake system to decide how blocks are validated and which producers are rewarded.

Whiteblock created a working replica of EOS and applied real work simulations to determine its performance and access its abilities.  The Whiteblock tests revealed some characteristics about that cryptocurrency investors and enthusiasts might not like to hear.

“EOS is not a blockchain, rather a distributed homogeneous database management system, a clear distinction in that their transactions are not cryptographically validated.”

In addition to, and perhaps as a result of the lack of the decentralization, EOS is faced with a key security weakness.  Whiteblock found EOS to be vulnerable to a Sybil attack, where fake identities can be used to subvert the system.

“This is in fact a large vulnerability in the system as fraudulent users are essentially able to create malicious accounts much faster than the block producers are able to come to consensus.  This further proves the high level of centralization that exists in the EOS network and the tremendous power these block producers possess.”

The speed of the EOS protocol was also called into question by Whiteblock’s study.  The EOS whitepaper claims that the protocol would be able to scale to worldwide adoption with the ability to process millions of transactions per second.  However, according to Whiteblock’s findings, the protocol is nowhere near that fast.

“During tests with real-world conditions of 50 [milliseconds] of round-trip latency and 0.01 percent packet loss, performance dropped below 50 TPS, putting the system in close proximity to the performance that exists in Ethereum.”

Even if EOS can refute the claims of vulnerability, they will still have an uphill battle to get the crypto community to forget about the damning claim of the EOS protocol being “flawed and highly centralized.”