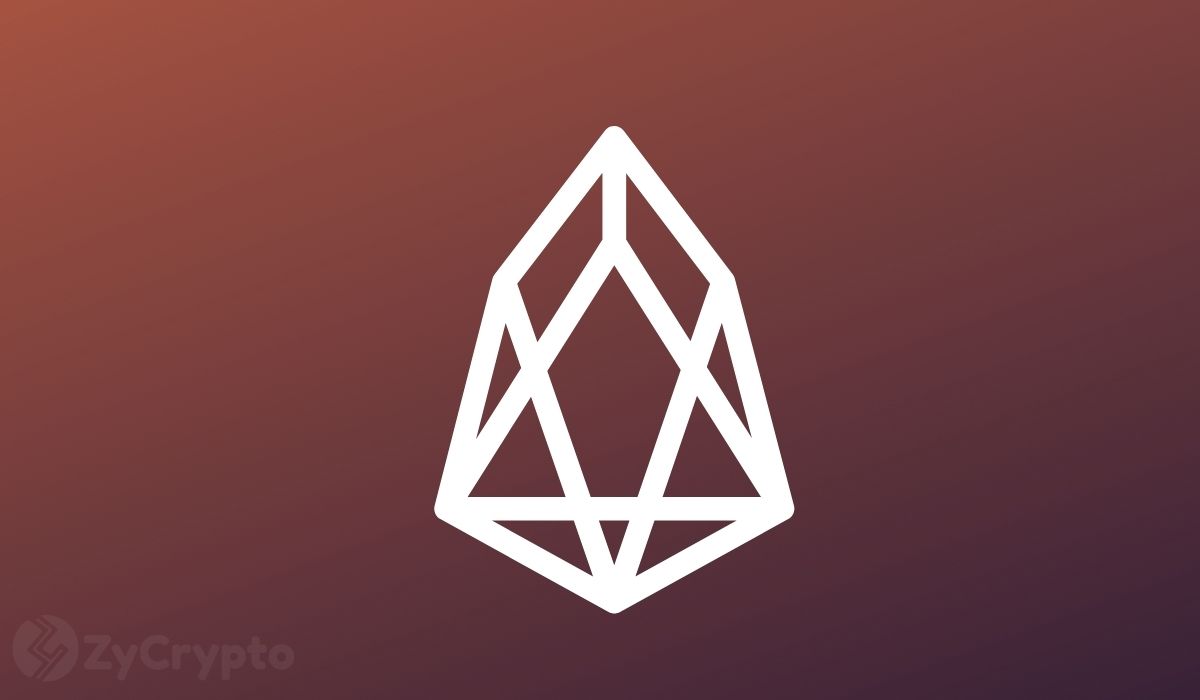 EOS might just be readying itself for a rebirth after its head acknowledged the failures of the past. He goes on to unveil a new blueprint for the project to follow as it marches towards the future.

The Project Has Been A Failure

In a virtual event, Yves La Rose, the CEO of EOS Foundation categorically stated his disappointment with the project’s trajectory since its launch. In his words, the dwindling fortunes of the project are evident in the token’s loss of value over the last three years. EOS has fallen by 80.42% since it reached its peak of $22.89 back in 2018.

“There’s no sugar-coating it, EOS, as it stands, is a failure”, said Rose. “It’s been a terrible financial, time, and community investment. The reality is that many people no longer want to be associated with EOS because of its tarnished reputation.”

Rose blames the project’s failure on its former backer, Block.one for its “ineptitude” in running the project. The Cayman Islands start-up raised a staggering $4 billion which made it the largest ICO without even having a live product. The following year, it ran into trouble with the SEC for conducting an unregistered initial coin offering. The SEC slammed the company with a $24 million penalty that raised uncertainties over the project’s future.

“In terms of the roadmap, we can no longer rely on Block.one to support and guide EOSIO development,” said Rose. He added that they have lost key developers and people no longer want to be associated with the project because of its tarnished reputation. He alleged that Block.one “knowingly misrepresented their capabilities and this amounts to fraud.” Apart from blaming Block.one, Rose notes that the project was a “victim of its own success” after setting the bar high with the $4 billion fundraising amid a heightened buzz over the project’s features.

In his speech, Rose spelled out four pillars that will hold the project’s future. The four pillars include branded Audit+, Wallet+, Docu+, and API of which they are all expected to provide a blue paper that will form the basis of a new road map. He claimed that fresh funds could be injected into the project as VC firms are considering investing around $200 million in the ecosystem.

He surmised that the issue with the project has not been decentralization. Rather, it is the lack of centralization and direction that has plagued the project. “I’m not here to be liked, I’m here to do a job. What we’ve been lacking in EOS Is leadership. Somebody who will lead by example and show up every single day working towards greatness for us all,” he said.

“There are no more excuses, there are no more roadblocks. We have everything we need. What becomes of EOS next is simply what we make of it,” said Rose in conclusion to his speech.